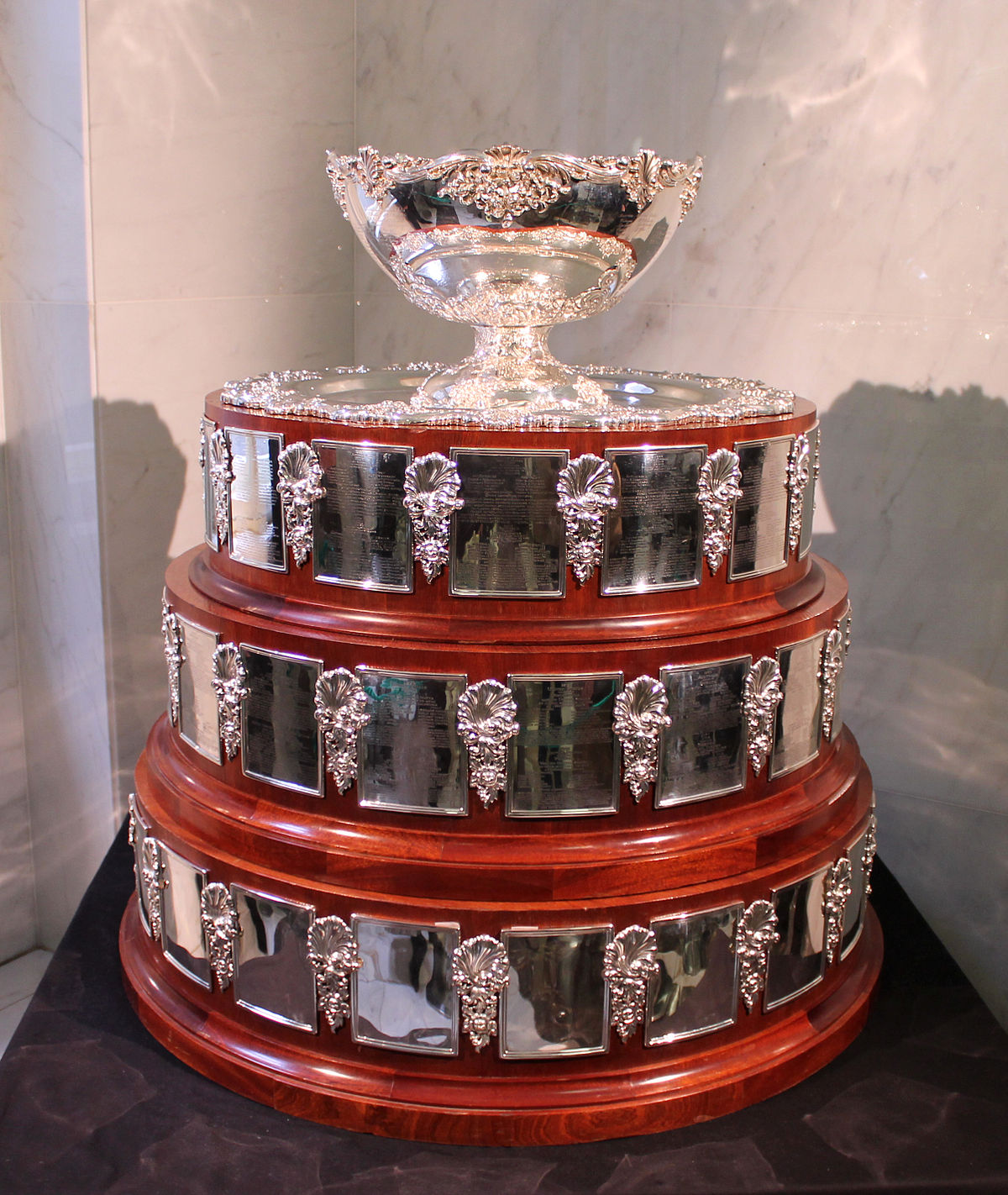 A ground-breaking agreement was made on Monday between the International Tennis Federation (ITF), the organisation that governs men’s tennis, and event producers Kosmos, ensuring that the Davis Cup would be included on the ATP Tour schedule starting in 2019.

The decision was made after last week’s announcement of a $15 million mixed-sex tournament comprising teams from 18 different countries to open the 2023 season, which effectively put an end to the ATP Cup, a joint venture between Tennis Australia and the ATP.

This new competition is a reflection of the ITF’s efforts to streamline the game’s governance in the wake of the COVID issue, which postponed the 2020 season, and the increased collaboration between the men’s and women’s tours. The ATP’s Andrea Gaudenzi stated in a statement, “Our focus is always on producing the best experiences for our fans and players.

Delivering exciting international team events that complement the yearly schedule and keep innovating is an essential component of it.

The Davis Cup has a very long history, so we are eager to see how this significant new partnership will advance the competition starting in 2023.

The Davis Cup is the top international team competition in men’s tennis. It is organised by the International Tennis Federation (ITF) and is played yearly between teams from rival nations in a knockout format. The winning team is referred to as the World Champion team, and the event is referred to by its organisers as the “World Cup of Tennis.” As a test between Great Britain and the United States, the rivalry started in 1900. 135 nations had sent teams to the competition as of 2016.

The United States (winner of 32 championships and runner-up 29 times) and Australia have had the greatest success in the tournament’s history (winning 28 titles, including six with New Zealand as Australasia, and finishing as runners-up 19 times). Russia is the current champion, having defeated Croatia to claim their third title in 2021. 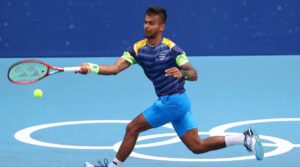 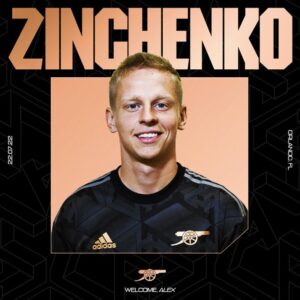