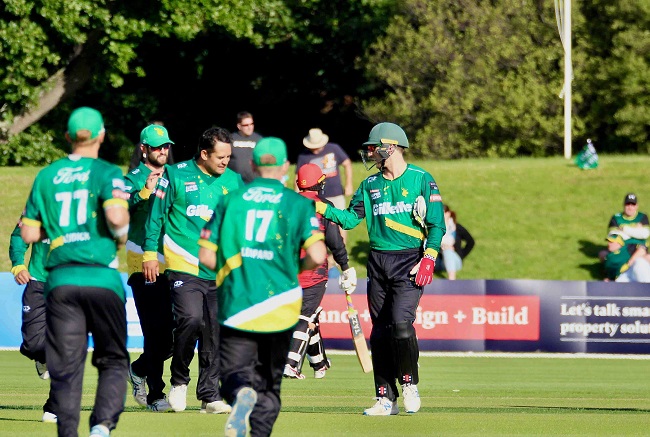 This is the 16th edition of this Domestic league is all set to schedule in New Zealand, Check Super Smash Tournament Central District Team 2021 Players and Captain.

In all these Auckland is the only team that won most of its awards, Dream 11 is the sponsoring title of this tournament till 2026.

The squad of Central District

Tom Bruce is a right-hand batsman and a right-arm off-break bowler, lastly, he play his match against India in 2020.

This match is going to play in 9 venues, a total of 6 teams are participating in this tournament.