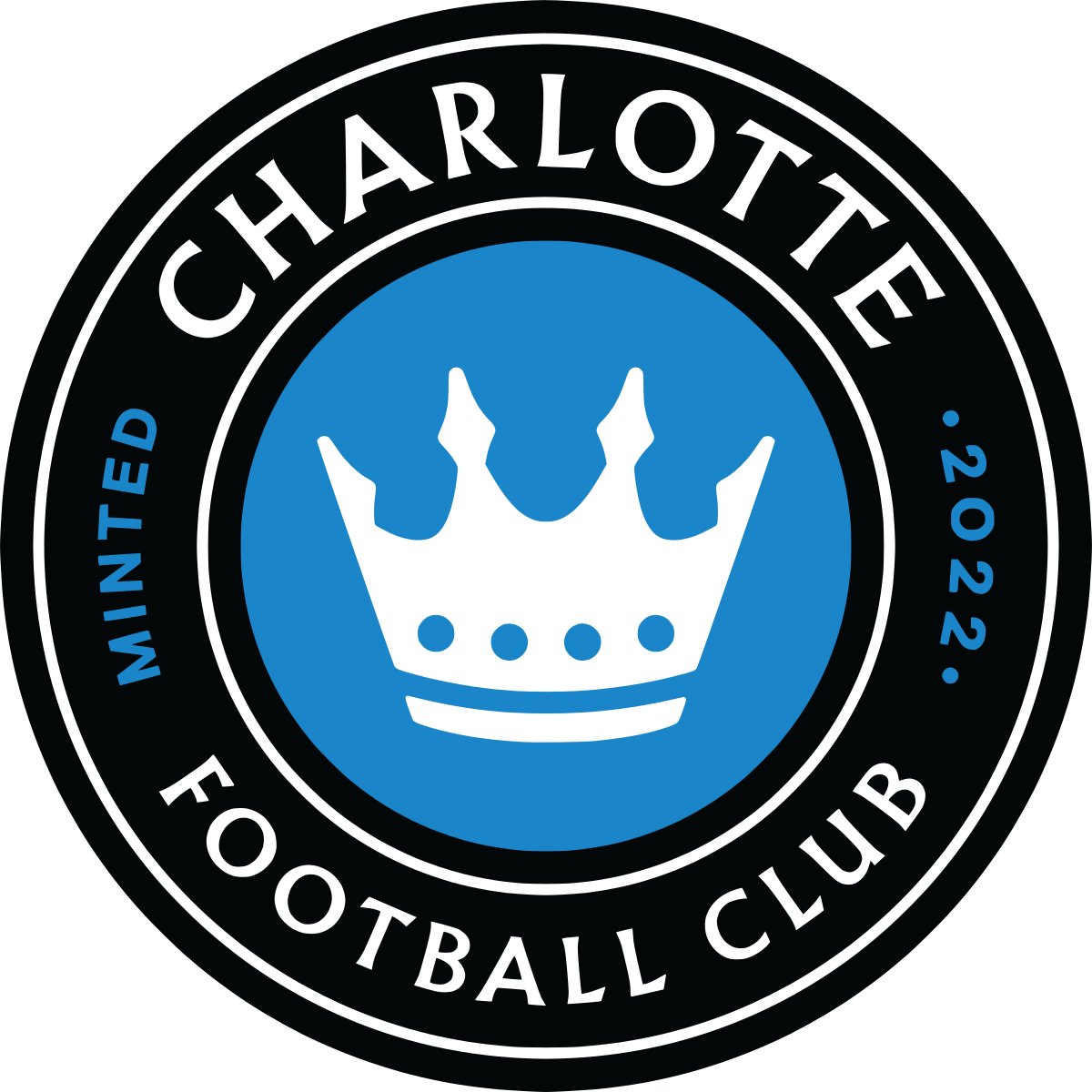 Charlotte FC Wiki, Owner, Records, Salaries, and Jersey: Charlotte FC is a professional soccer team in the United States which is based in Charlotte. The team is also a part of the Eastern Conference of Major League Soccer (MLS). David Tepper currently owns the team. The expansion franchise was given to him on December 17, 2019. It joined the MLS in 2022, making it the 28th team in the league. Charlotte FC plays at Bank of America Stadium, which it shares with the National Football League’s Carolina Panthers, which Tepper owns too. For most games, the stadium’s capacity is cut down to 38,000 seats. The team’s first home game attracted 74,479 fans, which is the most people to ever watch a single MLS match.

The first season of Charlotte FC

Sergio Ruiz, a Spanish midfielder from Racing Santander, was the first player the team got. He was loaned to UD Las Palmas for 18 months and was expected to come to Charlotte in January 2022. In July 2021, Miguel Ángel Ramrez, a Spanish manager, was hired as the team’s first head coach. The Polish forward Karol Swiderski was Charlotte FC’s first Designated Player. He signed with the team on January 26, 2022. Joe LaBue, who worked in sales for the Carolina Panthers, was named club president in February 2022 after Glick left.

Charlotte FC’s first MLS regular-season game was on February 26, 2022. They played against D.C. United at Audi Field and lost 3–0. On March 5, the club’s home debut at Bank of America Stadium was a 1-0 loss to LA Galaxy in front of 74,479 people. At the time, it was the second largest crowd anywhere in the world to watch a match in 2022. The club’s first goal was scored by Adam Armour in a 2–1 loss to Atlanta United FC on March 13. Charlotte’s first win came on March 19, when they beat the New England Revolution, who held the Supporters Shield for 2021, 3–1 at home.

Charlotte FC plays at Bank of America Stadium, which has seats for 74,867 people and is also home to the NFL’s Carolina Panthers. Most of the time, the club only uses the lower bowl and club sections of the stadium, which limits the number of seats to 38,000. However, for big games, like the Home Opener in 2022, the club opens the upper bowl so that the stadium can hold all of its fans.

Who owns and who runs Charlotte FC

David Tepper, a billionaire manager and businessman who bought the Carolina Panthers of the National Football League in 2018, owns Charlotte FC. Tepper is the NFL and MLS owner with the most money. In December 2019, the club hired Zoran Krneta, a professional scout, to be its sporting director. Marc Nicholls, the former head coach of the Carolina Dynamo, was hired as the club’s technical director in January 2020. He ran the youth academy system until the start of the first season two years later, when he left the club. In July 2021, Miguel Ángel Ramrez, who had been the manager of Brazil’s Sport Club Internacional, was hired as the team’s first head coach. The club announced that Ramrez had been fired on May 31. They also stated that assistant coach Christian Lattanzio would be the head coach for the rest of the season.