We are nearly a quarter of the way through the 2021 season, but what have we learned? 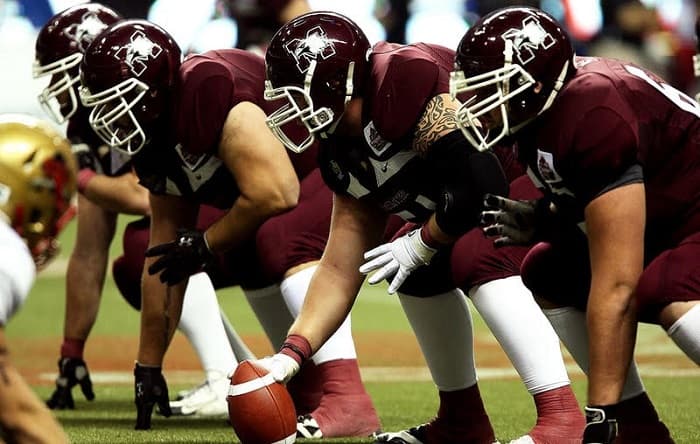 We are two games into the NFL season, which means the Quarter Pole is nearly upon us. At this point in the season, it is usually possible to make some predictions about who is going to win their division, their championship, and even have an idea about who is going to win the Super Bowl. Check Conference Favorites At The Quarter Pole Of The 2021 Season.

The 2021 season has been an interesting one, but is it too soon to start calling results? Let’s find out more…

The AFC at the Quarter Pole

The Kansas City Chiefs were AFC playoff champions last year – having won their division. Their start to the 2021-22 season hasn’t been as good, but we expect them to pick things up as the season goes on.

Second place last year, the Buffalo Bills, have had a better than average start to the season this year – could we see them making it all the way to the Superbowl this year?

In their first two games, everyone in the AFC North won one game and lost one game.

This division is not normally as closely fought. The Pittsburgh Steelers, who play in this division, hold the record for the most North division wins – with 24. The other three teams have under 10 wins each.

They won this division last year, and we would put money on them winning again this year.

Both the Baltimore Ravens and the Cleveland Browns qualified for the 2020-21 playoffs last year.

Both the Colts and the Jaguars have had a poor start to the season – both have lost both their opening games. While the Texans and the Titans have lost and won one game each.

The Colts have the best record in the division, with 16 South wins. However, we wouldn’t put money on any team from this division winning the conference.

Since it reached its final form in 2002, the AFC East has been one of the least competitive divisions in the whole NFL.

In its current form, the Patriots have been the dominant team in the AFC East. They have won the division 17 times out of the last 20 years. In this time they have won the conference 9 times, and the Super Bowl 6 times.

While the Patriots have had a rocky start, we still think they are the ones to watch this year.

In comparison to the AFC East, the AFC West is incredibly competitive, with all 4 teams having won since the redesign of the divisions.

The NFC at the Quarter Pole

Last year’s Super Bowl winners – the Tampa Bay Buccaneers – came from the NFC. They got into the playoffs through a wild card, but thanks to the experienced leadership of Tom Brady they won the title.

With the Saints, the Packers, and the Seahawks in this conference, it really is anyone’s game. But if you forced us, we would put money on Brady and his Buccs.

This division arguably has two of the best teams in the whole conference – the Green Bay Packers and the Minnesota Vikings.  The Vikings have won the division 20 times and the Packers 18.

Shockingly the Vikings are 0-2 this season. They also lost the division to the Packers last year and didn’t even qualify for the playoffs.

Is this a sign that the Vikings are no longer the conference-winning team they once were?

It is hard to talk about this division, as Tom Brady has only joined it in the last year. Will him joining the Bucs make a long-term difference to their performance, or was last year’s Super Bowl victory a fluke? Only time will tell.

The Washington Football Team has recorded the most division losses since 2002, but last year they comfortably won the division. They are also topping the division this season, after two games. Each team has recorded 1 win and 1 loss, except for the giants who have suffered 2 losses.

This is one of the divisions that are hardest to call. If we were betting on the NFC, we wouldn’t pick any teams from this division.

The 49ers have been the most dominant team in this division, closely followed by the Rams. However, both the Seahawks and the Cardinals have recorded conference wins since 2002.

The division was won by the Seahawks last season and the Rams also qualified for the playoffs.

The Seahawks are the only team to record a loss so far this season, with the other 3 teams recording 2 wins each. This is one of the hardest divisions to call. Above are the Conference Favorites At The Quarter Pole Of The 2021 Season.