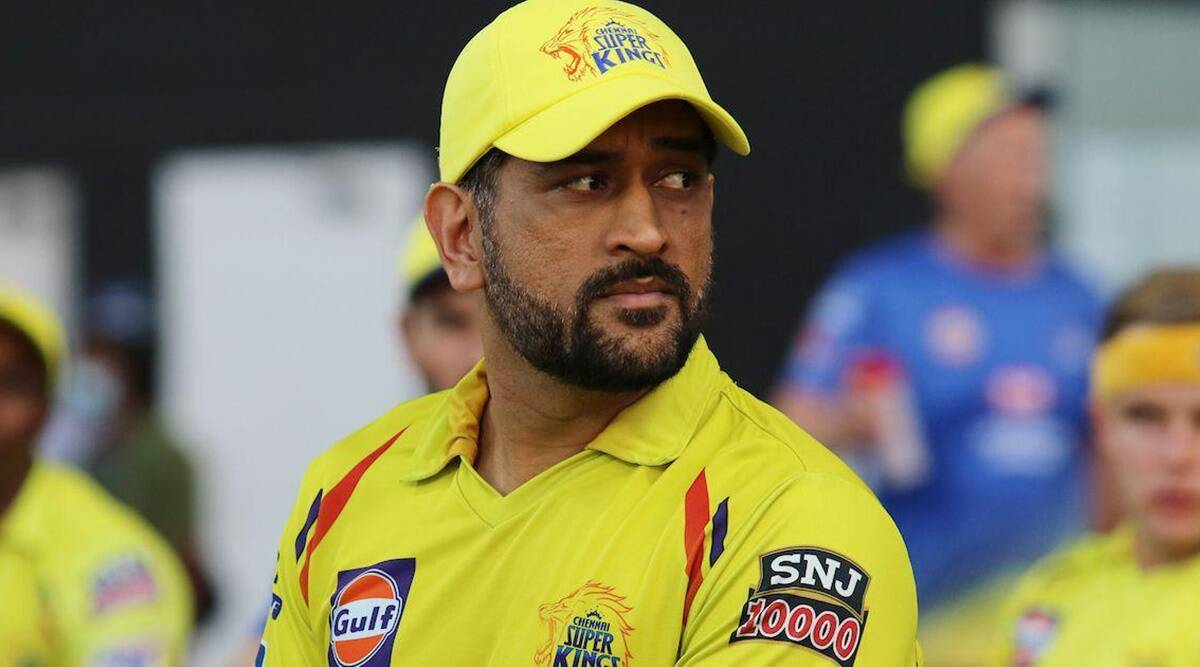 CSK can’t use MS Dhoni as a mentor in SA T20 League: The Indian cricket board will not permit any Indian player, active or retired, currently participating in the Indian Premier League to participate in any of the future Twenty20 competitions in South Africa or the United Arab Emirates.

There is absolutely no way that any player from the Indian Premier League could ever take on the role of a coach in one of these abroad leagues.

Or, to put it another way, as MS Dhoni is still active in the Indian Premier League for Chennai Super Kings Cricket Limited, the franchise cannot employ him in any capacity, not even as a coach or a mentor for the South African Twenty20 squad that it fields.

It is quite apparent that no Indian player, including domestic players, is permitted to compete in any other league until such time as he has completely retired from all forms of the game. An official of the BCCI revealed this information to The Indian Express. “If any player wants to take part in these new competitions, he can only do so when he cuts off all links with the BCCI,” the official said.

When an official from the BCCI was questioned whether a player such as Dhoni could be a part of such a league as a mentor or as a coach, the official responded by saying, “Then he can’t play IPL for CSK. It is necessary for him to retire first here.”

Karthik was required to obtain permission from the BCCI before attending the match in order to comply with the terms of the central contract. Karthik wrote in his response that he had gone to the dressing room at the request of KKR’s new coach Brendon McCullum and watched the game wearing the TKR jersey on the demand of McCullum. Karthik also stated that he had worn the TKR shirt at the insistence of McCullum.

Already, the UAE Twenty20 League had five out of its six franchises owned by Indians, and three of those owners are also involved in the Indian Premier League. Investments have been made in the UAE T20 League by the Mumbai Indians, Delhi Capitals, and Kolkata Knight Riders. Prior to this, the proprietors of the Kolkata Knight Riders, Punjab Kings, and Rajasthan Royals franchises had previously made investments in the Caribbean Premier League.

Adam Gilchrist, a former Australian captain, recently sparked controversy when he questioned why Indian athletes weren’t permitted to participate in leagues in other countries. I’m not trying to bash the Indian Premier League (IPL), but I don’t understand why Indian players don’t participate in the Big Bash League.

Why do some leagues have access to every player in the world? This is a question to which I have never received an open and honest answer. He has previously stated that there is not a single Indian player competing in any other T20 competition.

Sunil Gavaskar, who served as the president of the Indian Premier League (IPL) during the seventh season, which took place in 2015, had a response ready. However, he did not mention Gilchrist by name.

Former cricketers from other countries have voiced their opinion that current Indian players need to be permitted to compete in the Big Bash and the Hundred. In a nutshell, they desire for their leagues to receive more sponsorship and the like. They are worried about their cricket, which is a perfectly reasonable concern on their part.

But when Indian cricket attempts to safeguard its cricket by ensuring that its players stay fresh for their matches and so barring them from playing overseas, Gavaskar stated in his column for Sportstar that this is not acceptable to the people from the “old powers.”

“They are only talking about the Indian players being made available for their country’s leagues, but not the support staff or other people who can also do a magnificent job, as the cricketing world has discovered over the past half dozen or so years or so. “

Not only do Australian players dominate the composition of the clubs in the Indian Premier League (IPL), but Australian coaches and support personnel do as well. For a while, there was a chance that the IPL would be referred to as the Australian league. “For the so-called ‘old powers,’ in cricket, there is never a chance for a back-and-forth,” he wrote.

HOW Might DENIS SHAPOVALOV CHANGES FORM AROUND BEFORE US OPEN AFTER LOSS OFCANADIAN OPEN?

India’s global T20 takeover shows that being first is overrated