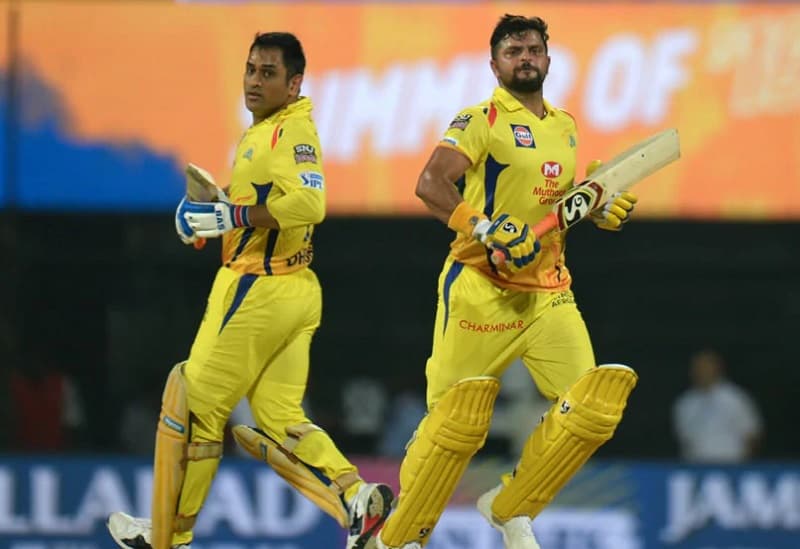 Chennai Super Kings (CSK) are planning up for the winning title of the Indian Premier League 2021 for the 4th time. The team will be entering into the new season of the league that is 2021 soon. The team has also released a few of the old players. However, the team has retained its core players. Check out CSK Players Price List 2021 and His Strike Rate, Highest-Paid Players.

CSK are the winners of the Indian Premier League the 3 times. They are all set to enter the tournament with the view to bag the 4th time winning title of the IPL. The players that are retained by the team are MS Dhoni, Ravindra Jadeja, Suresh Raina.

It is for the first time the teams couldn’t make it to the playoffs in the 2020 edition of the league. The team has released a few of the players from the team and has a backup of the players who have given their best in the past.

CSK brings in only 6 players in the IPL 2021 auction. The most expensive player the team brings in is Krishna Gowtham. Krishnappa is an off-spinner who is from Karnataka. The auction price of the player is Rs. 9.35 crores.

The squad also brings in the Allrounder based in England Moeen Ali. The other batting champion Cheteshwar Pujara is bought by Chennai Super Kings.

When it comes to games we also lookup for the player with skills and the one who is best. Chennai Super Kings is a note of the star-studded player’s team. The team itself starts with the superstar and heart player of many fans of cricket captain MS Dhoni.

The other star player on the team is Suresh Raina. Ravindra Jadeja.

How to Watch IPL 2021 Matches Live on Your Mobile Phone

Chennai super kings (CSK) 2021: How & Where to Watch CSK matches in Tamil & Telugu FREE of Cost