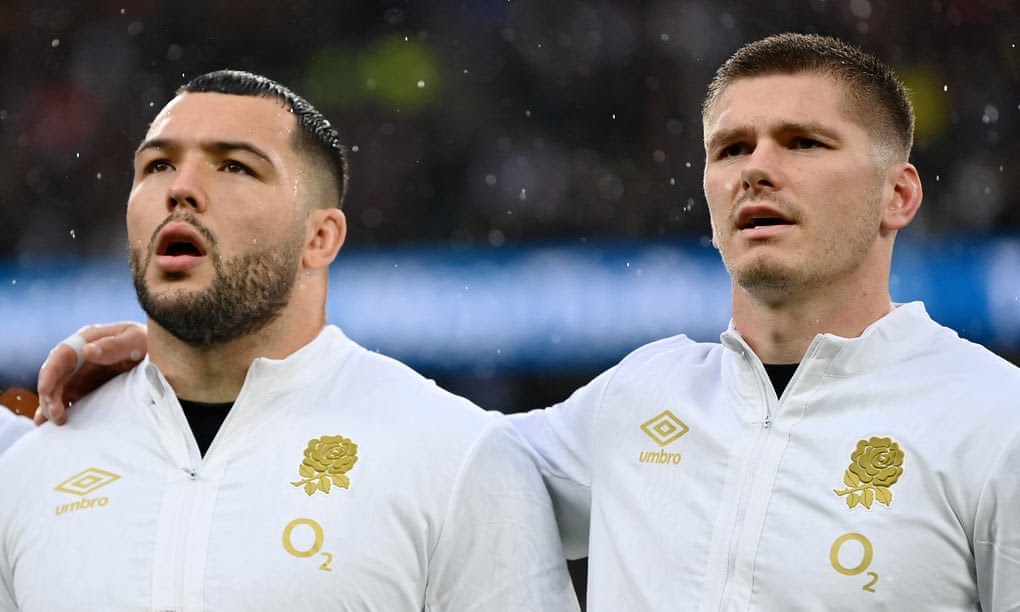 A long time back this month, Eddie Jones launched his residency as Britain lead trainer by picking his most memorable commander.

Time was short with the 2016 Six Countries title quick drawing closer yet he felt the group he had acquired required a new voice.

It was to demonstrate a roused move. In addition to the fact that England claimed a Six Countries huge homerun they proceeded to win 18 progressive Tests.

When Hartley needed to resign he had 25 successes from 30 Tests in charge, meaning a triumphant rate bettered exclusively by the 87.17% (34 from 39 Trial) of the incomparable Martin Johnson, under whom Britain won the 2003 Rugby World Cup.

Indeed, even Will Carling

44 dominates from 59 matches as Britain’s skipper – couldn’t exactly deal with those thin details. Carling, however, was one more intriguing illustration of an intense captaincy decision that paid off.

Britain had attempted a couple of pioneers without, because of multiple factors, finding a super durable arrangement before Geoff Cooke went with the unpracticed Carling in 1988. Once more, the rest is generally victorious history.

Which carries us to the problem confronting Steve Borthwick in the initial days of an enormous year forhe and his group. Does he stay with Owen Farrell, return to the injury-tormented Courtney Lawes or pick the less common direction.

It has the vibe of a mark decision, made every one of the really interesting by Saracens’ large success over Exeter on New Year’s Eve.

In awful circumstances, Farrell had an exceptional game. He was likewise the expert and commandant of a Saracens group who knew exactly the thing they were doing and transcended the breeze and downpour.

With Marcus Smith sidelined of late, it doesn’t need too sparkling a gem ball to imagine Farrell being given the No 10 shirt when Borthwick names his side to confront Scotland at Twickenham on 4 February.

Assuming he winds up tossing any more executioner offloads like the one that yielded Alex Lewington’s reward point attempt, Scotland truly will have their hands full.

Maybe the most intriguing depiction, however, came after Farrell had dropped a midriff high pass from his scrum-half, Aled Davies. As opposed to saying ‘sorry’ he answered by furiously reprimanding Davies for tossing him the ball in any case when better elective choices existed.

In that brief moment seeing the quintessence of Farrell: a top notch contender for whom wounded individual sentiments or outside discernments are optional to his group living up to its maximum capacity was conceivable.

Does that make him the ideal chief?

In the wake of looking to measure the best games groups that have existed – from field to ice hockey and ball to cricket – Walker then tried to recognize what, regardless, that multitude of sides shared practically speaking.

The end he came to was entrancing: they all had commanders who displayed comprehensively comparative attributes.

The characteristics that appeared to count for most were outrageous obstinacy and concentration in rivalry, forceful play that tried the constraints of the principles, a readiness to do unpleasant positions in the shadows, a relaxed and popularity based correspondence style, a capacity to spur with energetic non-verbal presentations, the boldness to stand separated and, at long last, iron-clad close to home control.

The best chiefs, all in all, were not really hotshots or given to tubthumping rhetoric. They were the ones who, by reliably setting guidelines and getting things going, propelled everyone around them. 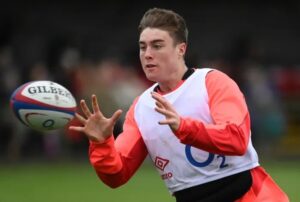 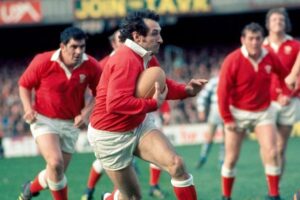 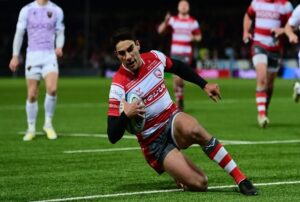 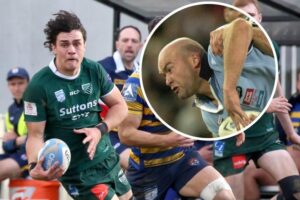 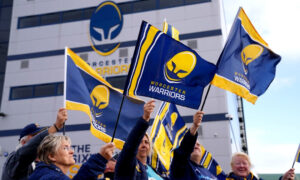 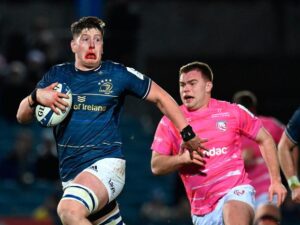 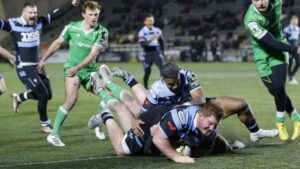 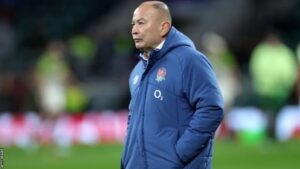 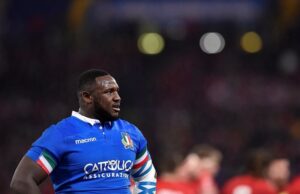 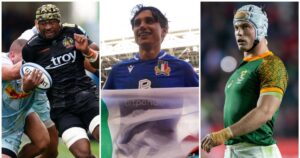 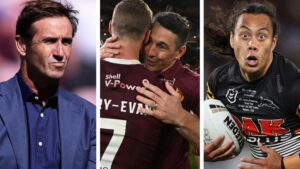 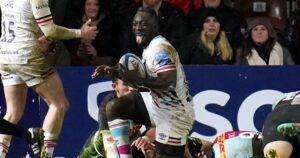