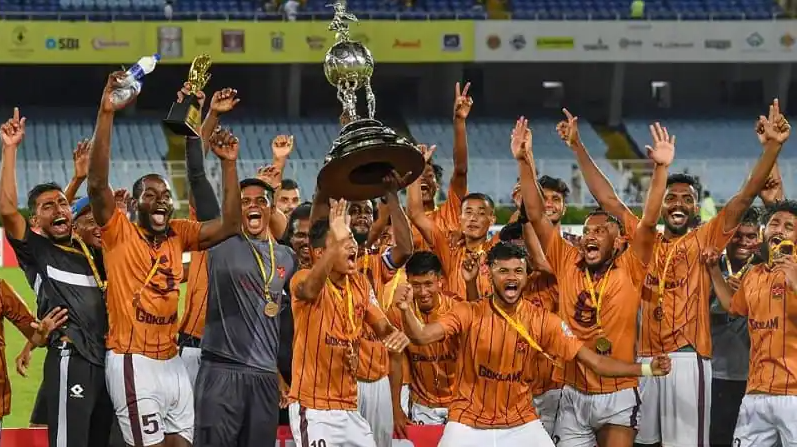 Durand Cup Winner List: Asia’s oldest football tournament, The Durand Cup, will be played in three parts: Kolkata and Assam. To get people involved, the organizers are encouraging communities to come together for the 131st season of the cup. This competition had its start in 1888.

There are 20 teams participating in the upcoming competition, 11 from the ISLand 9 from other divisions. Some current I-League teams might not participate; instead, their B teams could play.

Take a look at some of the winners and runner-ups of Durand Cup, one of the most popular football tournaments in India. Durand Cup has been a success for many years with all the details about the show since 2000.

There are 16 participating teams in the Durand Cup tournament, and their names and past winnings are available. There is a team that has won the tournament 16 times, but all of the others have at least one win in the lifetime of this league.

The SC East Bengal has been the most successful and dominant club in the Durand Cup. They have 16 titles and were runners-up 10 other times. Currently, they are part of the Indian Super League with Manolo Diaz as coach. They are heavily sponsored by Shree Cement Ltd (76% owners), the East Bengal Club Pvt Ltd (24% owners). The club’s stadium is the Salt Lake Stadium and their home ground is the East Bengal Ground.