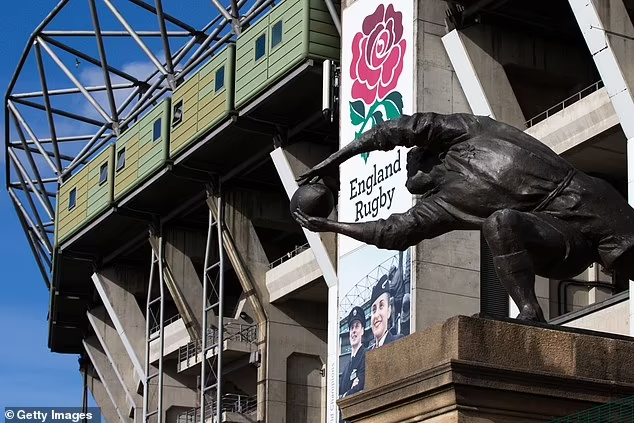 The athlete in suspicion was arrested at a Manchester address on the morning of the 9th of January 2022, after a report of sexual assault against a female in ‘her late teens’ who was celebrating her 18th birthday with her friends.

A 41-year-old sex worker, Ntoyna was also arrested “on suspicion of administering a substance with intent to cause a sexual offense.”

The sportsman, 29/30, who cannot be named for legal reasons, was held at a prostitute’s home in Manchester.

It was found out the pair might have met outside a nightclub and she gave her statement to the police she had accepted a lift from him.

Around 11 am the next morning, the police were called by the sex worker Sandra Ntoyna (gave her permission to publish her name).

The sex worker had put allegations on the player that he had forced her to commit a sex act on him and had threatened her life. She had claimed the star – whom she had met only on two previous occasions – had also taken drugs and watched pornography during the ordeal at her residence.

But both Ms. Ntoyna, who is 41, and the player have been informed by the Police that they would face no police action.

The sex worker, Ms. Ntoyna said: “I am delighted as I never did anything to that girl on that night.”

“It has been a difficult time for me as I knew I was innocent all along. It has been a very tough thing to have to deal with.”

“I am glad that I am not the suspect anymore.”

The rugby star was suspended by his club, and reportedly would not be extending his contract due to the whole scandal.

He added: “’Detectives investigating a report of sexual assault at an address on Thorpeness Square in Manchester on 9 January 2022 have released a 29-year-old man and a 41-year-old woman, with no further action to the taken.”

“This follows a number of lines of inquiry being undertaken and full consultation with the victim. We have ensured she has remained supported throughout.”