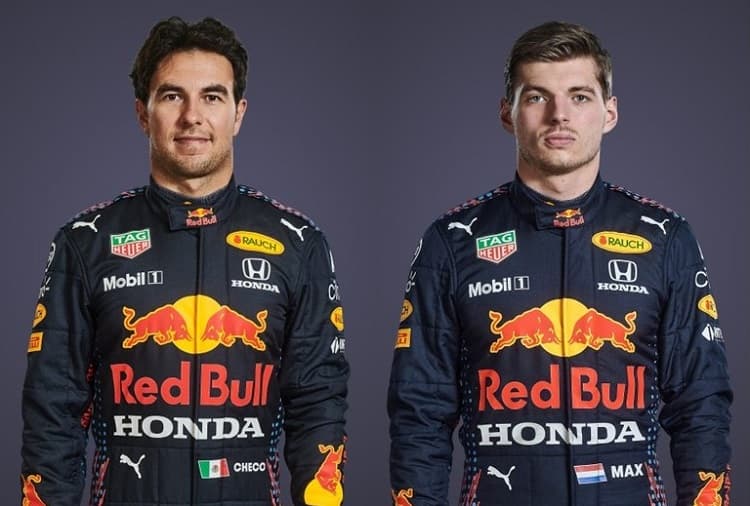 Formula One popularly known as F1 is the highest class of UInterenatin auto racing for single-seater formula racing cars. The Latest Edition of the F1 Championship is the 72nd running Formula One Championship. The Championship is being contested over 23 Grand Prix and it will be held around the world. While in the F1 Championship Drivers and Teams are scheduled to compete for the tiles of Wolrd Divrer’s Champion and World’s Constructors Champion. Check F1 Driver Standings 2021: Rank, Driver Name, Nationality, Points, Car Name.

The Previous season of Formula One takes ace between July 2020 to December 2020. Originally the schedule likely to start from March but because of covid-19 Pandemci postponed to July. In the previous season, ma races were called and some races added to a total of 17 races runs in the previous season. Also the starting phase of Formula One Championship 71st season run Behind Closed Doors. And for remaining races capacity of Audiences reduces.