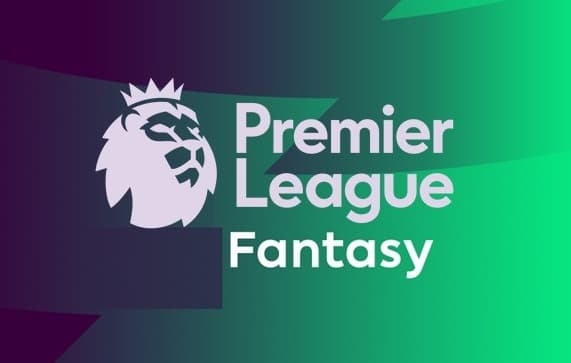 You can participate in the game and play against your friends, acquaintances, or people in any corner of the world. Check out more details about the Fantasy Premier League 2021-22 start date, best teams, participation details here on this page.

The popular football game EPL will be starting soon this August. The matches will be starting from August 14, 2021. The first fixture is between Brentford and Arsenal taking place at 00:30 hrs.

The matches are divided into the game week format where the teams are divided. all the times are in the local times.

Fasntasy Premier League How To Participate

To start with the gaming the first thing you need to do is visit the official website of fantasy Premier League and click on Sign Up.

After signing up all you need to do is make a team on the game. For making up the team will have to pick up the players in your squad.

Every manager of FPL is given a budget of 100 Million Euros. The manager must pick up only 15 players in his or her squad. The squad must have 2 goalkeepers. 5 defenders, 5 midfielders, and 3 forwards.

You can choose only 3 players from the existing team of the Premier League. There is the transfer of the squad taking place soon. These transfers will be taking up on August 13, 2021, at 6:30 PM (BST). The transfers take place half an hour before the original game starts for the new season.

If you want the game to select a squad you there is an option to use ‘Auto Pick’.

All you have to do while the game is to bag as many points as you can throughout the season. You must be starting XI for every Gameweek and they will get the points on the basis of the performances in every fixture.

You can put your team in any formation where there must be 1 Goalkeeper, 3 Defenders, 1 Forward.

Also as the manager, you will have to arrange your substitutes where the player will be substituted if the players from your starting arent playing or the week.

You will have to select one captain, Vice-Captain during every game week. Captain will be receiving double the points where the vice-captain is the backup if your captain is not in the game for the week.

On the basis of the team, you support you will be entering into the ‘general leagues’ and ‘fan league’. You can also create a mini-league, both in classic or head-to-head style where you can play with your friends.

You also enter into the standard league format, FPL

The points are given to the players on the basis of their performance in the match. Here is the list of how the points are awarded.

In the draft league, you can have a total of 16 teams. however, it is recommended that you have 8. You also have to set the date went the draft should take place. And the players will have a chance to fill up the 15 man squads. There are no budget rules in the game.

There will be 15 draft rounds taking place so that each player has a 15-man squad. During every round, the manager has 30 to 120 seconds where the default time is 90 seconds to pick a player and join in their squad. In case the manager fails to select a player for the team the player will be automatically assigned to your squad.

You can also bring up the unassigned players to your squad after the draft takes place. You can trade players with the other managers too.

Football is a very popular sport. Making it in the form of the game is the most interesting and unique idea ever. Here is a list of the best players in the fantasy league.

The most expensive players of the League are Tottenham Striker’s Harry Kane & Liverpool forward’s Mohamed Salah. They both are available for the price of 12.5 Million Euros.

The other player on the expensive list is Liverpool’s Trent Alexander-Arnold who is worth 7.5 Million Euros. The costliest goalkeepers for the game are Edouard Mendy, Alisson, and Ederson worth 6 Million Euros.