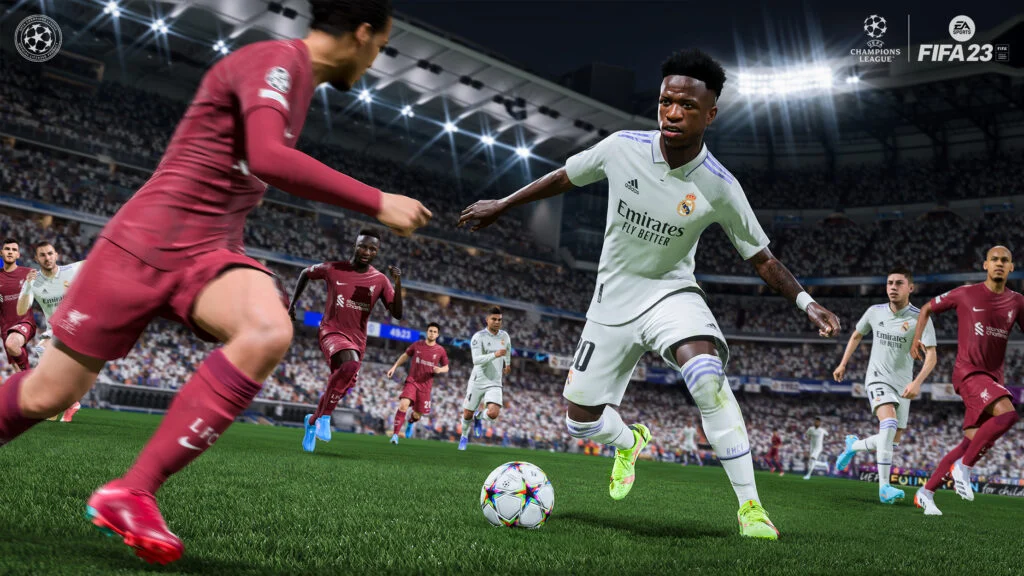 Electronic Arts released their FIFA 23 Ultimate Team deep dive on Thursday, the 11th of August 2022. It went into great detail about all the new features and updates coming to FUT in FIFA 23. The deep dive have explained the new features in FUT 23.

The most noticeable change to Ultimate Team in FIFA 23 is the updated Chemistry System. Electronic Arts will be removing the overall squad chemistry. It focuses on players’ individual chemistry to let players build more creative teams.

FIFA 23 is set to see a complete overhaul to the chemistry system in FUT that allows players to be more creative than ever before. As well as adding new chemistry features, Electronic Arts have also removed a few.

Electronic Arts removed overall squad chemistry in FUT 23, with the focus and priority only on building the maximum chemistry for individual players. Position links are removed. Players will be able to link regardless of their position on the pitch.

Players on FUT are given chemistry based on ‘Chemistry Points’. Players will be able to gain up to three points. The footballers will be judged on a scale from 0-3. The three primary factors determining the chemistry score for each player are Preferred Position, Chemistry Threshold, and Manager Bonus.

Manager Bonus means that players who share the same country/region or league as the manager will be able to see their chemistry score increase by one.

FUT 23 has a new revamped chemistry system in which a diamond system is replaced with the old chemistry rating system. This gives you more freedom and flexibility to form up and create your team getting a higher boost with better chemistry rates.

There are 3 diamonds that are assigned to each player in the starting lineup. These players can rank their chemistry link quality with their teammates. 1 green diamond is the lowest boost while 3 green diamonds are the highest boost a player receives on the pitch.

There are factors that considered for getting more diamonds in FIFA 23 chemistry system: