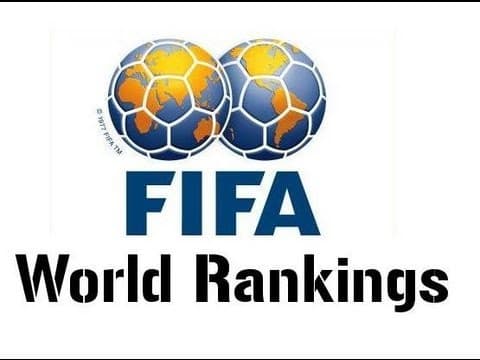 The FIFA World Ranking as the best mover of the year list as per the calculation used as the number of the points the team has at the end of the year which is multiplied by the number of points is earned during a year. The team with the highest points received the index on this calculation received the awards. The table is shown below with the best movers each year according to the FIFA World Ranking. The Award is since 2006 as Best Mover of the Year List.

According to FIFA World Ranking, the official awards are not been made in 2006, FIFA has released the best Movers in the Ranking since 2007. For Example, The FIFA according to Movers of the year award goes to Colombia in 2012 as an official press release. However, for some reason, the calculation of methodology has changed due to some different points systems in ranking points over the course year (from the year 1993 to 2006).

The result is the same recording to the FIFA world ranking as similar methodology. The rankings will gain additional significance during the lead-up to the big tournament. Since there are no qualifying games scheduled The standings will become an indicator of progress for lots of teams. While they’re frequently criticized as a result, a rise in place can be used by coaches as a means of boosting confidence in their squads.