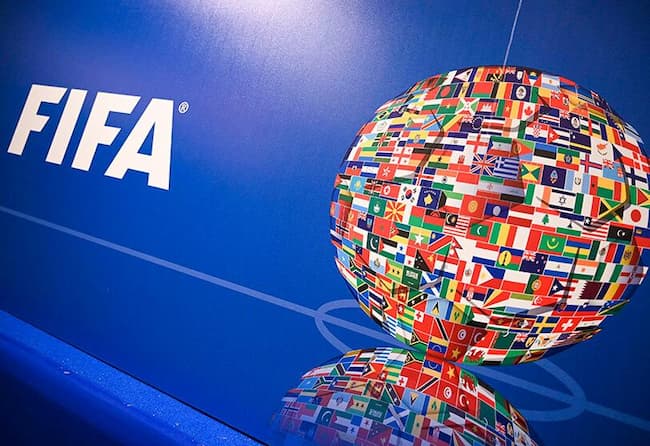 The teams of the men’s member nations of FIFA are ranked based on their game results. The most successful teams are ranked highest. The rankings were introduced in December 1992 and eight different teams have led the ranking.

It has generally responded to the criticism. The preceding calculation method did not effectively reflect the relative strengths of the national teams.

It is a complex formula to calculate FIFA’s rankings. The overall score is based on factors. These are the importance of the match, the strength of the opposition, and the confederation.

The ranking is currently led by Coca-Cola with the company sponsoring the women ranking also.

Check out the latest version of the ranking system along with the list of winners.

Latest Version of the Ranking System

FIFA announced on 10 June 2018 that the ranking system would be updated following the 2018 World Cup Finals. The calculation method to be adopted will be closely modeled after the Elo Rating System. Rankings of its member associations will be updated on a game-by-game basis.

The weighting designated for each confederation for ranking purposes will be abolished. FIFA had intended to introduce the new ranking system in July 2018. But with no matches scheduled between the July and August ranking dates were delayed until August 2018.

There was speculation from football journalists that this was because projections of the new rankings had seen relatively little change in positions. Germany remained as the top-ranked team after elimination from the world cup.

The teams’ points are calculated to be two decimal points from April 2021. This is done instead of being rounded to the nearest integer.

Germany debuted as the top-ranked team following their extended period of dominance. They had reached the three previous FIFA World Cup finals, winning one of them.

Brazil took the lead in the run-up to the world cup in 1994 after winning eight and losing one of nine qualification matches.

Italy then led for a short time on the back of their own equally successful World Cup qualifying campaign. Germany reclaimed the top place.

France topped the ranking after they had captured both the 1998 World Cup and 2000 Euros.

Success at the 2002 World Cup restored Brazil to the top position, where they remained until February 2007, when Italy returned to the top for the first time since 1993 following their 2006 win in Germany.

Just one month later, Argentina replaced them, reaching the top for the first time, but Italy regained its place in April. Brazil was on the top after winning the 2007 Copa America in July. They were replaced by Italy in September and then Argentina in October.

In July 2008, Spain took over the lead for the first time, having won 2008 Euros. They remained in the position till 2011. The Netherlands also briefly leads the Rankings in 2010.

In the summer of 2018, FIFA updated its rating system by adopting the Elo rating system. The first ranking list with this system, in August 2018, saw France retake the top spot for the first time after nearly 16 years, having won the world cup.

One month later, for the first time, two teams were joint leaders as Belgium reached the same ranking as France. This lasted only one month as Belgium regained sole possession of the top spot in September 2018 and, as of November 2021, retains it.