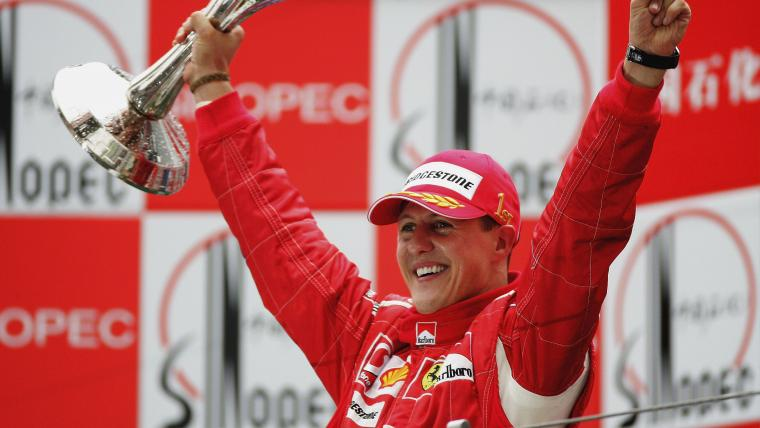 Formula 1 beginners’ guide. Now is the moment to start watching Formula 1. After Max Verstappen won the 2021 world championship on the final lap of the final race, interest in 2022 is high.

This season, Verstappen’s biggest challenger is Ferrari, not Mercedes and Lewis Hamilton.

Formula 1 is the top single-seater racing series. F1 uses open-wheel cars on permanent and street tracks. F1 races in classic locations like the UK, Monaco, Italy, and Belgium, as well as Saudi Arabia, Singapore, the Netherlands, and Azerbaijan.

Ten teams with two drivers compete in F1. It’s a league table with points accumulated throughout the season (more on that later).

The FIA has sanctioned the world championship since 1950. Teams develop their own cars each year, following FIA standards. They make fast-cornering automobiles. F1 cars average 320 kph (200 mph) on straightaways.

Formula 1 drivers have risked their lives over its 70-year history. In recent decades, automotive safety has increased with improvements like the cockpit halo.

F1’s feeder series, Formula 2, is the final step for junior drivers before F1. The series uses the same vehicles, tires, and engines, therefore the drivers must deliver on track.

F2 races on Grand Prix weekends as F1’s backup series. In 2022, F2 will have 14 rounds and two races per race weekend.

A sprint race follows F1 qualifying on Saturday. The top 10 F2 qualifiers are reversed and the race lights flag. The main race is on Sunday. The grid is set by F2 qualifying, and pit stops are necessary.

This year’s grid features four world champions, including Max Verstappen. Lewis Hamilton, who is seeking a record seventh world title, Sebastian Vettel, and Fernando Alonso is also on the team.

George Russell joined Hamilton at Mercedes this year. He replaces Valtteri Bottas at Alfa Romeo. After a year away, Albon returns to F1. He ran for Red Bull for two years. 2022 saw him join Williams.

Guanyu Zhou was F1’s first Chinese driver for Alfa Romeo. Nikita Mazepin was scheduled to race for Haas in 2022, but the team canceled his contract because of the Ukraine invasion. Also, it ended its Uralkali title partnership. Kevin Magnussen returned to F1 with Haas in 2019.

In 2022, Lewis Hamilton and Max Verstappen will make $50 million a year. Verstappen secured a new contract with Red Bull until 2028. His deal is the sport’s biggest.

F1 will race at 23 tracks in 22 nations in 2022. Due to the invasion of Ukraine, the Russian Grand Prix has been canceled, leaving 22 races in 21 countries. A substitute race is unknown.

2022 began with the Bahrain Grand Prix at Sakhir International Circuit. Abu Dhabi Grand Prix will be held at Yas Marina Circuit on Nov. 20, much like last season.

What happens at F1 races?

A race weekend is Friday-Sunday. Three one-hour Free Practice sessions are held during the weekend: two on Friday (FP1 and FP2) and one on Saturday morning (FP3).

An hour of qualifying is held Saturday afternoon. The grid for Sunday’s race is below.

The race is the weekend’s primary event and where points are awarded. The drivers compete for 190 miles (305 km) over two hours, but red flags can add up to four hours (that is to say, the race needs to be suspended due to a crash).

The race includes pit stops and fuel management. Accidents cause safety cars and virtual safety vehicles (meaning no overtakes and a limited speed).

In 2021, F1 planned and trialed a sprint format at three race weekends to boost entertainment value. The format will return in 2022. Sprints add additional racing action and adjust the grid for Sunday with a reduced race on Saturday.

Friday’s qualifying, traditionally held on Saturday, will establish the sprint grid. The top eight finishers will gain points toward the title. In a sprint weekend, the driver who finishes first in qualifying will get pole position, but the winner of the sprint will start first.

Top 10 Football Books that Everyone Should Read