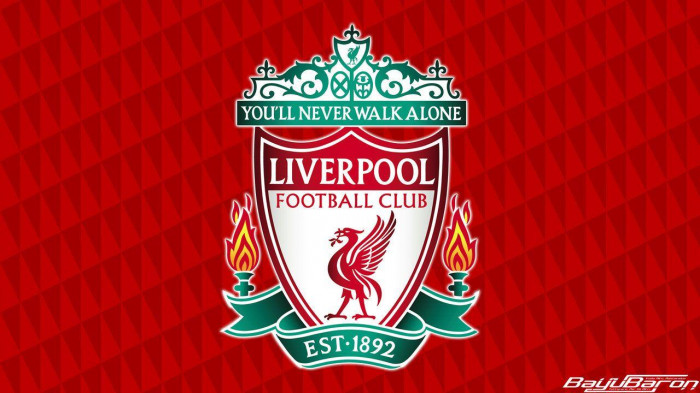 Fulham vs Liverpool 2-2 draw: Fulham has won all the matches against Liverpool since their last encounter in the league. This league season of Liverpool started against Fulham, many were expecting Liverpool to strike. Considering Liverpool’s lineup people were certain that they would take away the game.  However, the tables turned when Fulham made a 2-2 draw. Mohamad Salah managed to help the club from losing with embracement.

Jurgen Klopp reacted to the media

In an interaction with the media, Klopp accepted that Liverpool’s performance against Fulham with a 2-2 draw was a defeat. On the opening weekend of the premier season where Liverpool has not lost 1st match in the last 4 years, they managed to draw against Fulham.

In recent years, Fulham has been a tough competitor for Liverpool, they have not lost their last 3 games against Liverpool. Liverpool fell behind with two goals by Aleksandar Mitrovic.

Though the Serbia striker was facing issues in the first division, he didn’t show signs of any problems against the reds. He opened his account in the league against Liverpool in 32minutes. Later, Darwin Nunez cleverly managed to cancel the lead by Fulham. But, with a penalty goal by Mitrovic, the home side took advantage.

The game was not lost, when Nunez was sent for Mohammed Salah, who scored a goal to equalize the game. With 10 minutes remaining from the time, he managed to draw the game.

In an aftermath interaction, the Liverpool coach said ” The best thing about the game was the result, as we got a point from a very bad match. The result was good, and we don’t deserve more than that. The performance needs to improve dramatically. Despite having too many chances we started the exact opposite of how we wanted. ” The warning signs are there for Klopp as Liverpool struggled in their first game.