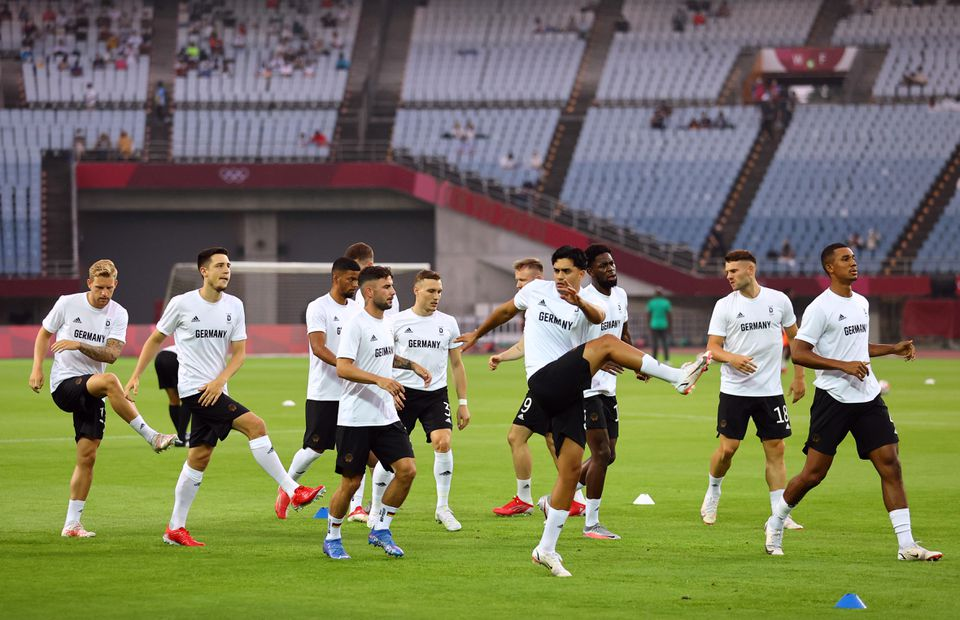 Germany drop ‘die Mannschaft’ name: The German men’s national soccer team announced on Thursday that it will be switching its name from “die Mannschaft” (which literally translates to “the team”) to something else in the near future.

The reason for this is that although the name was well-known in other countries, it was not well welcomed in Germany where it was originally intended to be used.

A rebranding campaign that included the official adoption of a new name was carried out on the national team of Germany exactly one year after the country’s fourth and most recent victory at the World Cup, which took place in Brazil in 2014.

The national team’s overall branding included the selection of a name as one of the components of the branding process.

However, the team’s reputation among the angry German audience has not been helped by the fact that they were ousted in the first round of both the 2018 World Cup and the 2017 European Championship.

This is something that has not helped the team’s reputation.

Officials in the sport of soccer, such as Hans-Joachim Watzke, the Chief Executive Officer of Borussia Dortmund, have voiced their opinion that the word displays an extraordinary level of arrogance and does not show respect to the other national teams.

These experts are of the opinion that one ought to steer clear of the word.

The president of the DFB, Bernd Neuendorf, stated that a recent poll revealed that it was time to give up on the notion, and he referenced this poll as justification for his statement.

According to a statement that was distributed by Neuendorf, “according to polls and analysis, the appellation ‘die Mannschaft’ has a high degree of awareness, notably in foreign nations where it stands for team spirit and success.”

“On the other hand, it is a truth that in this country, among fans, it is seen unfavourably, and it is a topic of discourse that provokes strong reactions.”

The upcoming World Cup will be hosted in Qatar during the months of November and December, and Germany has already been qualified to compete in it. The tournament will be conducted in Germany.

5 Indian players with the most IPL titles