Granada is going clashing with Real Zaragoza starting on 21 Oct 2022 at 19:00 UTC at Estadio Nuevo Los Carmenes stadium, Granada city, Spain. The match is a part of the LaLiga 2. Currently, Granada rank 8th, while Real Zaragoza hold 14th position. Freshly relegated from the elite of Spanish football, Granada very clearly want to return to where they came from at the end of the season.

When Zaragoza come calling in the LaLiga2, excitement tends to be in short supply, with at least one of the two teams pitching a shutout in 14 of their previous 19 away games. It has been a similar story as far as Granada CF are concerned on their own patch of late, with both teams on target in just two of their last nine matches at this level, so something similar seems likely.

While Zaragoza will look to put together a fine run of form, they face a stern test of taking on a Granada team who have been near impenetrable at home this season. Granada should bounce back from last weekend’s defeat and claim all three points. 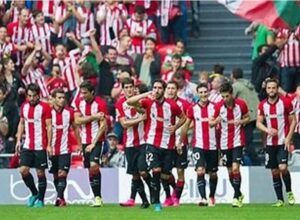