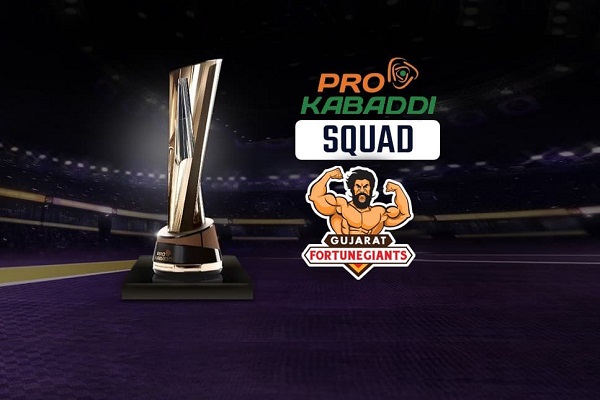 The matches for the league are all set to roll out in season 08 league. They are the newest team where they are yet to bag their win in the tournament.

The owner of the team is Adani Wilmar Ltd and the coach for the team are Manpreet Singh and Neer Gulia. The captain of the league is Parvesh Bhainswal where the colors for the team are red and yellow.

The location for the club stadium is in Ahmedabad, Gujarat, India, and the capacity for the stadium is 4000 EKA Arena by TransStadia.

Check out more details about the Gujarat Giants squad and schedule for PKL season 08 and more information here on this page.