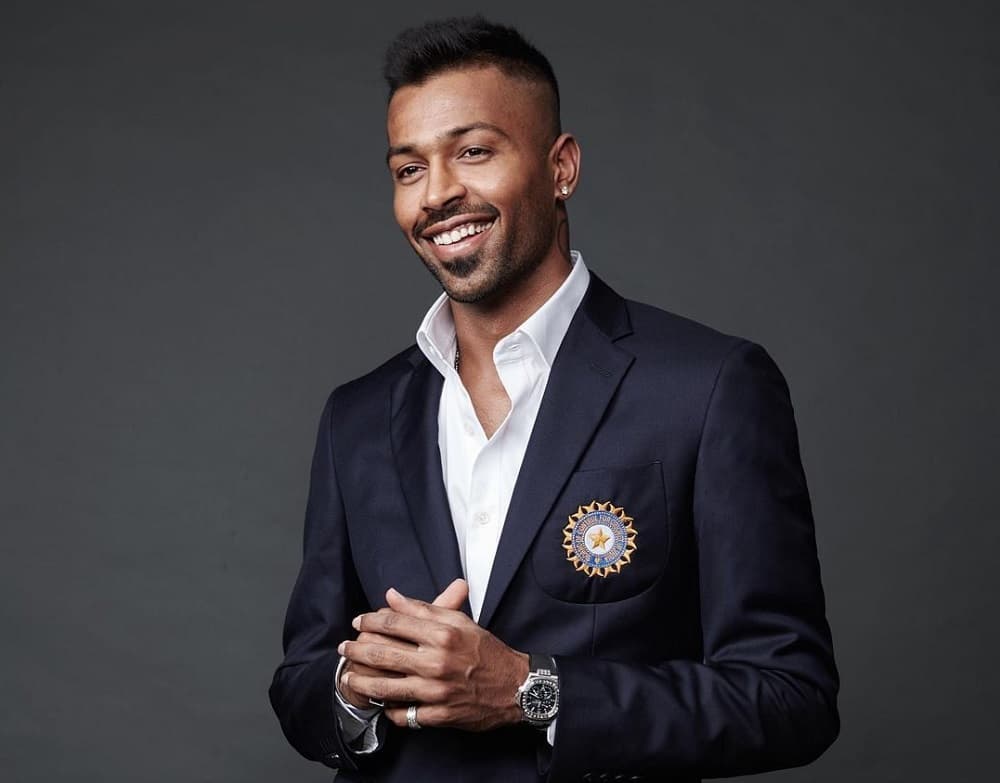 Hardik Pandya is an Indian International Cricketer, who plays for Baroda in domestic cricket and Mumbai Indians in the IPL. He is an all-rounder who bats-right-handed and bowls right-arm fast-medium he is also known as “West India of Baroda” by all his fans and friends. Currently, he is one of the most popular cricketers. Check here Hardik Pandya Net Worth 2021: BCCI & IPL Salary, Endorsement Deals, and fees.

Hardik Pandya is one of the fittest cricket players in an Indian cricket team. He is known to follow a healthy lifestyle, also recently he has married Bollywood actress Natasa Stankovich and has his baby boy. Hardik Pandya’s net worth is around crores he is one of the richest cricket in the world. So now let’s check out the complete details about Hardik Pandya Net Worth 2021: BCCI Annual Salary Report, IPL Salary, endorsement list, and fees.

Hardik Pandya’s net worth is around $4 million as in (30 crores in Indian rupees) in 2021. He is the highest-paid Indian cricketer. Where’s Mumbai Indian pays him a heavy amount of Salary of Rs.11 crore per year for playing IPL. He generates an income of Rs. 12 crores including some of the popular brands like Pubg, BoAt, Oppo. His earning is more than 20 crore per year.

Hardik Pandya comes under the B grade category of BCCI Annual player of contract receiving Rs. 3 crore. He also receives a match fee of Rs. 3 lakh per test match and 2 lakh for ODI match and 1.50 lakh per T20 match. Being a part of Mumbai Indian’s Hardik monthly salary is Rs.25 lakh before tax.

Hardik not only earns from much but also from his personal investment and some brand Endorsement from some of the popular companies like Monster Energy, Hala Play, Gulf Oil, Star Sports, Gillette, Zaggle, Sin Denim, boAt, oppo, and EUME. Also, Pandya has been charging his deal 1.25 cr to 1.50 crore per endorsement deal.

Hardik Panya has a house in Gujarat which is worth Rs. 2 crores, he has a 6,000 square feet penthouse where his brother and his family live. Not only this he also have many luxurious cars which are seen on Mumbai road he has cars like A Mercedes AMG G63 SUV which is worth  Rs. 2.19 crore. Then he has a Lamborghini I Huracan EVO of Rs.  3.73 crore. He has an Audi, which is a present from AUDI for breakthrough performance at the Indian Sports award in 2018. Not only cars but he also owns some properties in real estate which are worth Rs. 5.2 crore across the country.