Pen-y-Bont FC’s defence has put on a string of standout performances, as evidenced by the fact that they have allowed just three goals in their last six games combined. Their own forwards have scored seven goals during that time. However, there’s no guarantee that pattern will continue into this game.

Haverfordwest County and Pen-y-Bont FC might end up cancelling each other out in this match.

There shouldn’t be much at stake, and a draw seems like a fairly likely outcome. Therefore, we predict a very close game that ends in a 1-1 draw after 90 minutes.

The most recent league match between these teams took place on Premier League Match Day 4 on August 30, 2022, and was won by Pen-y-Bont FC 3-2 over Haverfordwest County.

According to the bookmakers’ odds on the 90-minute outcome market, Haverfordwest County winning can be backed for 2.54, backing a draw is 3.3, and betting on Pen-y-Bont FC winning is 2.7. Right now, those are the most affordable prices.

The majority of Welsh Premier League games are broadcast live on television every Saturday at 3.45 and 5.15 during the entire season on S4C. 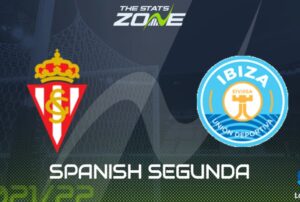