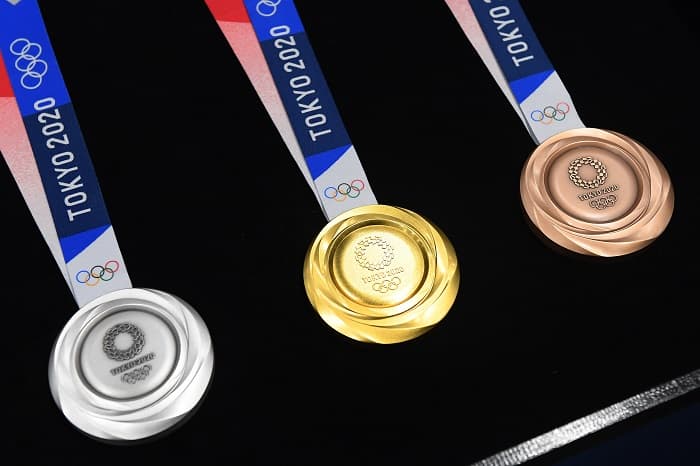 Olympic medals are an award for the successful competitors of the tournament that is the Olympic Games. The medals are awarded on the basis of the top three positions secure at the games. So check out below How much Worth is Olympic Medal: Gold, Silver, and Bronze.

The priceless Olympic gold medal is awarded to the competitor who holds position one in the games. The silver comes as an award for the runner-up of the game. The bronze medal is won by the position three holders of the games.

The value for the Olympics medals is very high because it doesn’t come with a check from the International Olympic Committee. The committee usually supplies the winner of the games with the prize amounts for their victories.

The another Olympic game took place in 1900 where the winners bag the trophies instead of medals.

However, the three types of medals were introduce in the 1904 of the game.

The Gold medal of Olympics 2018 Pyeongchang weighs 586 grams. The weight is almost 20% higher than the weight of the 2016 Rio Olympics gold medal. There are 15 sports disciplines and 102 medals awarded.

The diameter of these medals is 92.5mm where the hosting city of the game decides the design of the medals. The gold medals approximately require a gold of about six grams and silver about 92.5%

What is the Value of the Olympic Medal?

There were 864 bronze medals which contain 475 grams of copper that are almost about 95%. The amount of zinc in it is 25 grams which are 5%.

The gold medal design in 2018 is a replica of the history of the Olympic games. It signifies the participation of the athletes in the game.