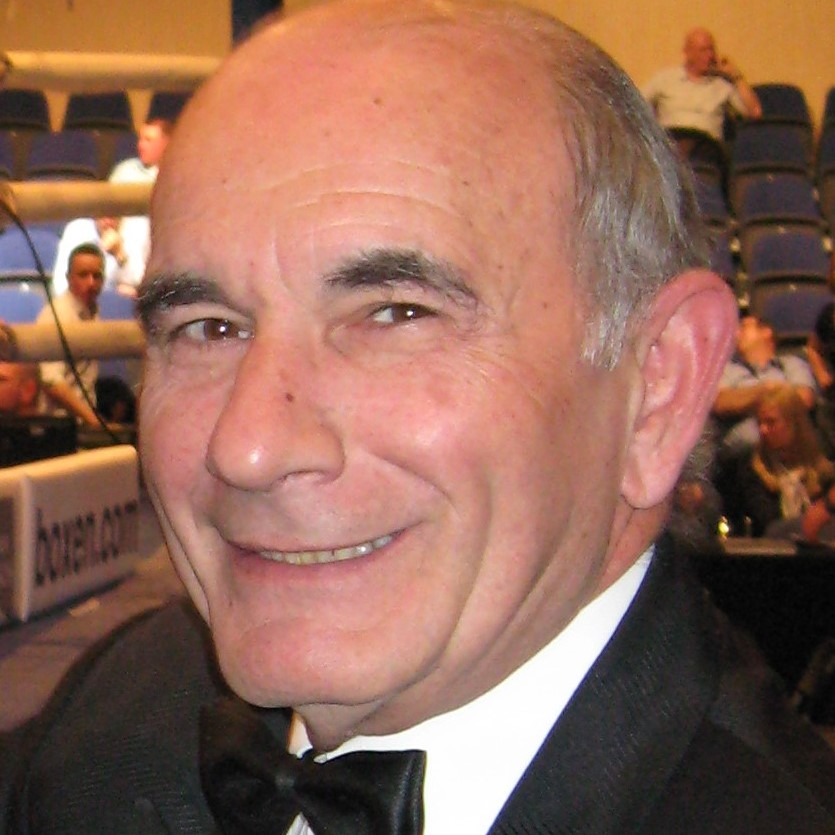 Roberto has been an IBF member for many years and was voted to the board that year. His dedication and help to the IBF were invaluable. Roberto was a legendary character in Italian boxing for many years.

When Italian native and IBF Director Roberto Rea passed away on October 27, 2021, the entire boxing world lost a friend and respected leader. Roberto, the son of the legendary Natalino, the coach of the Italian boxing team in the ’50s and ’60s, followed in his father’s footsteps and achieved great success as a sports manager. While only 25, he captained the Italian boxing squad at the Mediterranean Games and the 1980 Summer Olympics in Moscow.

After that, he became a prominent figure in the sport of equestrian competition and was the Secretary-General of the Italian Canoe-Kayak Federation for many years. He eventually became the Secretary-General of the Italian Badminton and Billiard Sports Federations after working his way up through the ranks. In 2001, Rea was selected to fill the role of Secretary-General for the Italian Boxing Federation. He advanced his standing in the boxing community by being elected to the position of vice president of the European Boxing Union. Roberto immediately became an active member of the IBF, rising through the ranks to become the European Representative before being elected to the Board of Directors at the convention that was held in Atlantic City, New Jersey, in 2014.

His contributions to the sport of boxing are highly recognized and praised due to the fact that he has referred hundreds of fights across Europe and the rest of the world. There are going to be a lot of people in the boxing world who miss him terribly. From beyond the grave, he and his late wife Alessandra will act as “guardians” to their daughter Francesca Romana and granddaughter Giulia.

Leeds acquire winger Feyenoord as their sixth signing of the summer