This tournament is going to start from 16 Oct this year, the final match of this world cup is going to play on Nov 13, 2022.

There is a total of 12 teams are participating in this but four teams can participate in the World cup through qualifier match.

In 2021 Pakistan won the toss and defeat India by 10 wickets that in unbelievable, all batsmen and bowlers of the India team get failed in front of Pak.

This year cricket fans of the Indian team are waiting for this world cup so that they take revenge for the last defeat.

In the world cup, India and Pakistan face each other total of 5 times, in which maximum time team India won this match.

14 Sept 2007, India lost the toss and this match gets tied in South Africa

On 24 Sept 2007 again these two teams clash with each other and this time India won toss and match by 5 runs.

On 21 Mar 2014, they fought against each other in Bangladesh, India won the toss and match by 7 wickets.

That’s why this year cricket fans of India want to win this match its result came in Nov 2022. 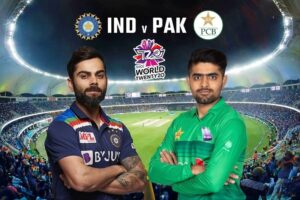 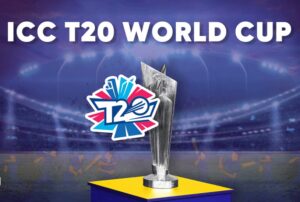 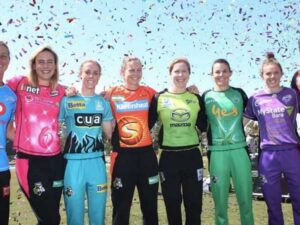 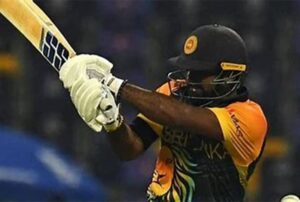 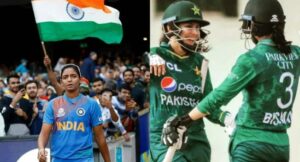 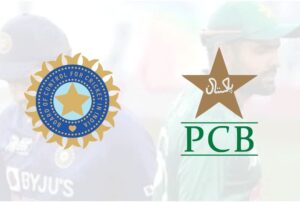