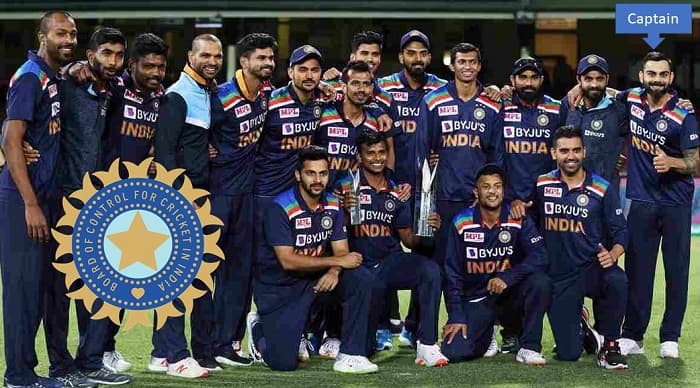 Indian Cricket team Upcoming Schedule is available here on our page. They will play ICC World Test Championship Final 2021 in the month of June. They will face New Zealand in the Finals. Later India will visit England for the Five Test Match Series. It is also called as Pataudi Trophy. Whereas the upcoming season of the Pataudi Trophy will be its Fifth Edition. Check India Cricket Schedule 2021, Players Grade, Upcoming Matches, News.

Currently, India is holding the Number One Ranking in Test Cricket. While they are standing at Second Position in ODI and T20I Team Rankings. Recently Indian Cricket Gave Their Performances. They Made history at Gabba and Defeated Australia Team. Indian Faced England in the Month of Feb & March for Test, ODI, and T20I Series. They successfully Defeated England in all three Series.

India and England Played 4 Test Match Series in the Month of Feb. England Cricket team Defeated India in the very first Match. Joe Root’s Double Century Help England to win. But after that Indian Team Fought Back Hard. They Win the 4th and Last Test Match by an Innings. By Defeating England in Test Series India Regained Number 1 Rank in Test Cricket and also Reached in finals of ICC World Test Championship Final 2021.

After Completing World Test Championship Final India will Face England Team for Test Series. The FIve Test Match Series will begin on 4th August 2021. It will be the 5th Edition of the Pataudi Trophy since its establishment in 2007. The Indian Cricket team set a new record on their name. They Received Test Mace for Consecutive Five Years. Check out below the Complete Schedule of India’s Upcoming Matches.

There are the following players contracted to play cricket for the Indian national team. Virat Kohli is captain of the India Cricket Team while Rohit Sharma is Voice captain of the Team. And they are count in Grade A+ by BCCI.