a look at the record book 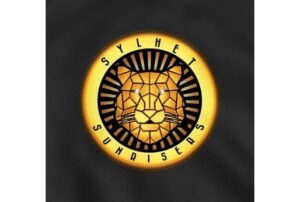 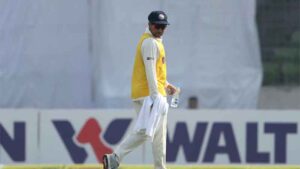 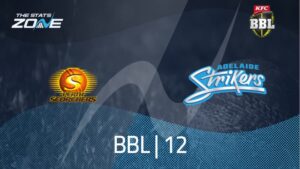