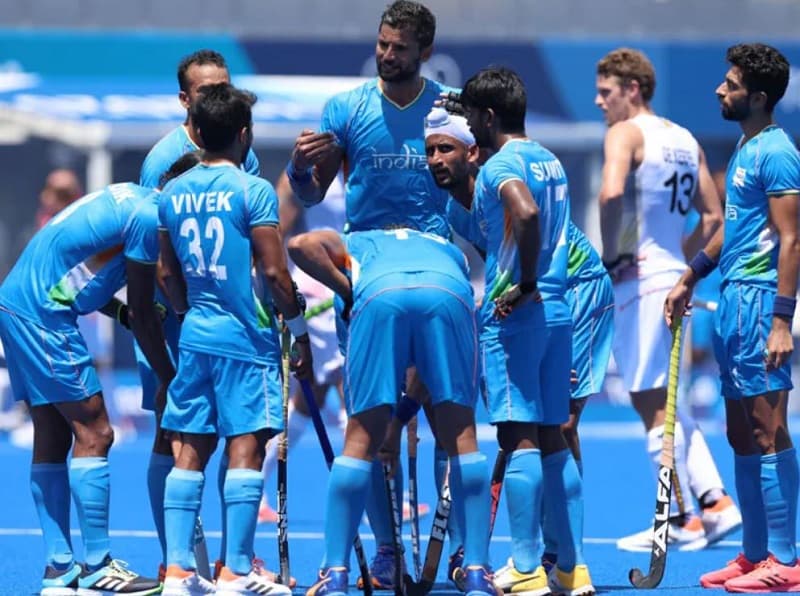 Indian men’s hockey team is all set to take it over the Belgium hockey team in the Semi-Finals of the Tokyo Olympics 2020. The tournament is all set to take place this Tuesday. It is a proud moment for team India as it is for the first in 49 years team India will be representing the nation at the semi-finals of the Olympics. Check Tokyo 2020 Hockey: India vs Belgium Hockey Semi-Final Live Telecast, Date, Time, Venue, Squads, How To Watch Live?.

Team India was in Olympics against Pakistan at Munich in 1972 where they lost by 2-0. India wins a gold medal at the Moscow 1980 Olympics. This is after 49 years India will be in the semi-finals.

The matches will be taking place at the Oi Hockey Stadium, North Pitch. Check out more details about the Tokyo 2020 Hockey India vs Belgium Semi-Finals details here on this page.

The tournament is all set to roll out with the matches on August 03, 2021. The match between India and Belgium will be starting at 07:00 AMas per the Indian Standard Time.

It is the semi-finals of the Tokyo Olympics 2020 rolling out matches for hockey.

You can also enjoy the streaming of the Tokyo Olympics in the regional languages Sony TEN 3, Sony TEN 3 HD, Sony TEN 4, and Sony TEN 4 HD. 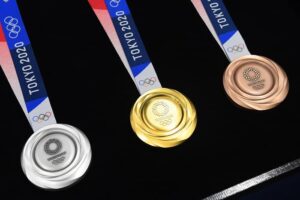 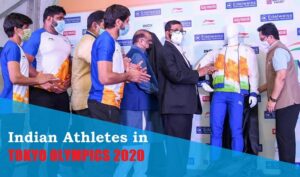 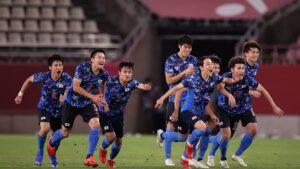 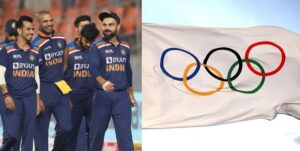 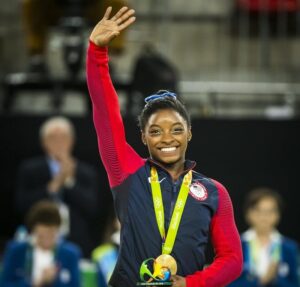 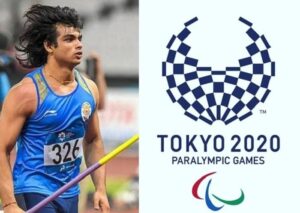 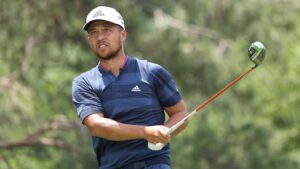 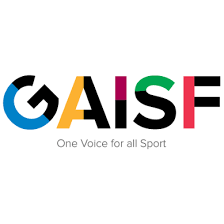 THE MOTIVE BEHIND THE SPORTS INITIATIVE 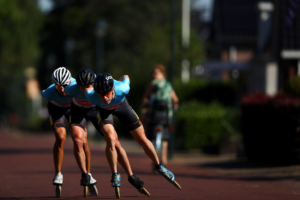