On January 18, India (IND) and New Zealand (NZ) are scheduled to play their first one-day international (ODI) match. The match will take place at Hyderabad’s Rajiv Gandhi Stadium. The men in blue are eager to extend their winning streak against the world’s top ODI team in a crucial ICC World Cup year.

Pakistan was just defeated by New Zealand in the 2-1 ODI series. As a result, both teams’ fans can anticipate a fierce and thrilling battle. On Wednesday, January 18, IND and New Zealand will play their first ODI match. The Rajiv Gandhi Stadium in Hyderabad will host the match, which will begin at 1:30 p.m. IST.

Ishan Kishan is expected to play in the eleven in the upcoming ODI series against New Zealand, which will be difficult. His exclusion from the squad despite scoring a world record double hundred has sparked controversy. Kishan, who is also able to keep wickets, takes KL Rahul’s spot because he is unavailable for personal reasons.

However, he may not be asked to open during the three-match series that begins on Wednesday (January 18). Despite scoring Bangladesh’s fastest double hundred in the previous series, Kishan was forced to withdraw from the Sri Lankan series.

With scores of 70, 21, and 116 in the Sri Lanka series, Shubman Gill made the most of his opportunities and was selected ahead of Ishan to open for captain Rohit Sharma.

Star Sports Network will broadcast the live first ODI between India and New Zealand. The IND vs. NZ 1st ODI match will also be live-streamed on the Disney+ Hotstar website and app. On DD Sports, fans will be able to watch the first one-day international between New Zealand and India live.

JIO TV: On Jio TV, every customer will be able to watch India vs. New Zealand’s first one-day international for free. Install the JioTV app on your phone by downloading it from the app store or the Google Play store. 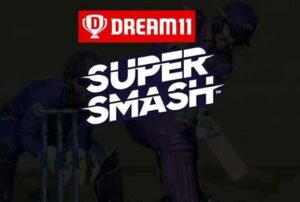 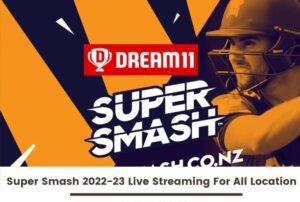 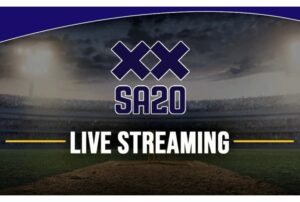