Mohammad Siraj took the most wickets out of the Indian bowlers, taking four, while Kuldeep and Thakur each took two. If India wins this match, it will give them a commanding lead in the series, while the visitors will be hoping for a comeback. It’s expected that this contest will be another thriller.

The small leagues will have a great captain in Michael Bracewell. In the major leagues, Mohammad Siraj will be a good choice for captain. Here, the punts include Henry Shipley and Hardik Pandya. are among the choices for punts here. 1-3-4-3 is the most recommended strategy for this game.

It is anticipated that batters will benefit once more from this ground, which is a batting-favoring pitch. During the second half of the game, fast bowlers might get some help, and spinners might be helpful in the middle overs.

Star Sports will broadcast the IND vs. NZ ODI 2023 series live, and the Disney+Hotstar app will stream it live. 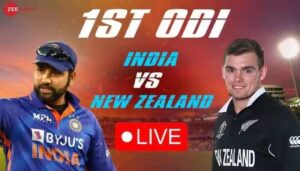 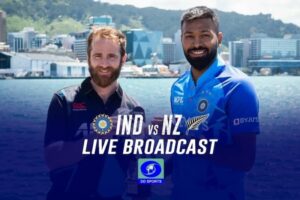