The third One-Day International between India and Sri Lanka will take place on January 15 at Thiruvananthapuram. India has won both of its games in the series thus far, and they now have a 2-0 series lead after three games.

In the second ODI, Indian bowlers performed a fantastic job by bowling first and limiting the Lankan squad to just 215 runs. Siraj and Kuldeep each took three wickets, and Umran Malik went in search of a few victims. India successfully defended the score with 4 wickets remaining after a few early difficulties. Hardik Pandya contributed 36 runs, and KL Rahul hit an unbeaten 64 runs.

On the day of the match, the temperature is expected to be around 30°C, with a humidity of 58% and a wind speed of 6-9 km/hr. During the game, there are no chances of precipitation.

The Greenfield International Stadium is a haven for bowlers because it has conditions that are good for spinners and pacers alike. However, batsmen will need to put in a lot of effort in order to have an impact here. 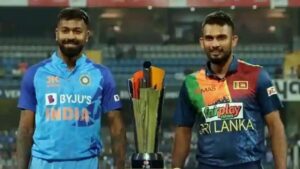 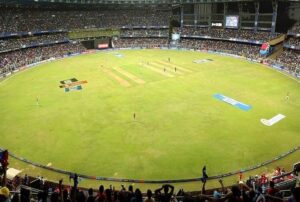 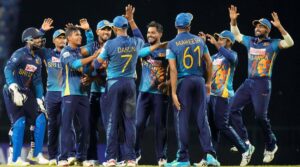 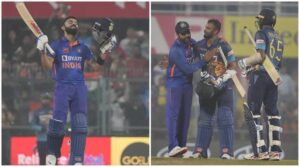