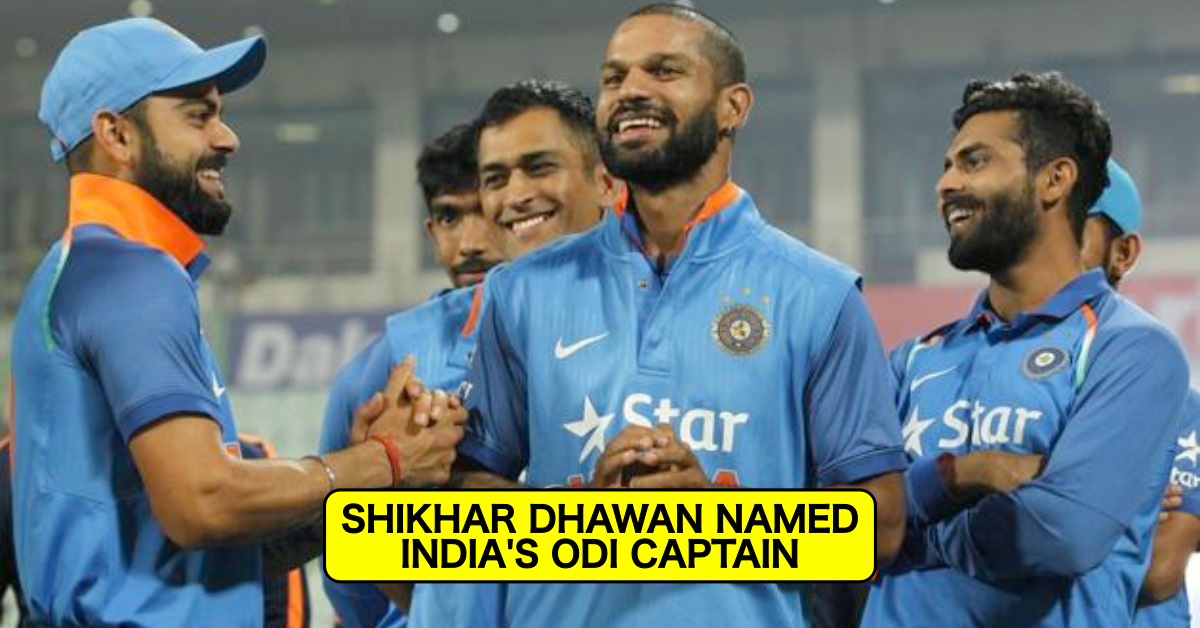 India vs West Indies is going to play their first match on 22 July Indian cricket team is currently on a West Indies tour under the leadership of Shikhar Dhawan.

Team India will play a series of 3 ODIs and 5 T20 matches in the West Indies. Cricketers in India’s second line in the May series will be tested.

The Indian team will start the tour with the ODI series. The first ODI match will start on 22 July.

All matches of this series are available for cricket fans they can watch the live telecast of the first one-day international match between India and England on DD Sports.

Cricket fans can watch the live streaming of the 1st ODI match of the series between India and West Indies on the Fan code app.

In this 3-match series 1st, One day match between India and West Indies will start from 7 PM in Indian Time

The first ODI of the 3-match series between India and the West Indies will be played at the Queen’s Park Oval ground in Port of Spain.

Dhawan, playing in the ODI format, will lead India for the second time in his career as regular skipper Rohit Sharma has been rested for the series.

As we know the T20 World Cup is going to start this year and in such a situation the importance of ODIs has reduced a bit.

This good thing is that in the absence of top players, new players will get a chance.

Squads of India vs West Indies