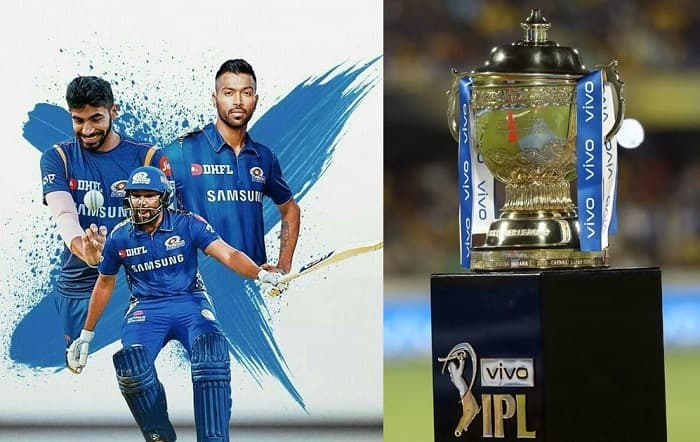 The 14th Season of the Indian Premier League begins on 9th April 2021. Whereas the most exciting is who will win the 14th Season of IPL. Indian Premier League Successfully completed its 13 Seasons. So the Winner’s list of 13 Seasons of IPL is available here. Make sure to check it out below. The Final Match of VIVO IPL 2021 will be in UAE and the winner will be decided in the final. Till then check out the IPL Winners List from 2008 to 2021, and Most Successful Stuff.

IPL 2021 Latest News: BCCI announced on 29th May 2021, the remaining matches of the tournament would be played in the AUE from 19 September to 15 October 2021, Check the complete Schedule hereof Phase 2.

The Complete Winners List of All Season with Captain

Total 8 teams take part in the Indian Premier League. International, as well as DOmestic Players, are a feature in the League. So it makes IPL one of the Toughest Twenty20 Cricket League. To win the IPL titles is not at all easy. 13 Seasons Completed so far and each team fought hard to reach the Finals. Another Title Holder will be added to the list on 30th May 2021.

On the other hand, Mumbai Indians is the only team to win the IPL title for Five Teams from 13 Seasons. It Makes Mumbai Indians the most successful team of IPL. While Chennai Super Kings Rewached finals for 8 Times from just 11 Seasons. Cricket fans saw thrilling battles in each season for Winning Title. So it will be an Excitement to see the thrilling battle again in IPL 2021. Check out below the Winners List of all IPL Seasons.