Skipper Pat Cummins bowled Australia into contention for a series whitewash on Saturday in an intense third Sydney Test.

He did this by bowling a fiery spell against South Africa. In a difficult 14 overs, Cummins took three wickets for 29 runs, preparing the Australians for a dramatic final-day charge to victory and a series sweep of the helpless Proteas.

With Marco Jansen scoring ten runs and Simon Harmer taking six, South Africa was batting for survival at 149 for six at the end of day four in response to Australia’s declared score of 475-4. In this series, the outnumbered South Africans have only reached 200 once.

Dean Elgar was out for 15 when Josh Hazlewood made the first breakthrough, ending the Proteas skipper’s miserable run of low scores.

With a brutal short-pitched delivery that clipped Elgar’s glove and was caught by wicketkeeper Alex Carey, Hazlewood, who had bowled a lively first over, got Elgar.

Sarel Elwee didn’t play a shot, so Nathan Lyon bowled him over the stumps for 18, making the tourists 37-2 in the 18th over.

After four balls, Cummins claimed first with Heinrich Klaasen, who Carey caught legside off a lifter for two.

After tea, Hazlewood broke through once more with an inswinger that kissed Temba Bavuma’s bat’s edge, allowing Carey to do the rest.

Bavuma took 35 off 74 balls and hit two sixes off Lyon, but the Aussies lost a lot of wickets, leaving the visitors 85-4 in the 39th over.

During a break for drinks, Lyon stated, “The boys said it’s starting to reverse swing; if we can keep the ball dry and put a bit of work into it, then hopefully the boys can do the job with reverse swing.”

“We’ll try to get them on the front foot and see what we can do because there is a little rough out here right now.”

With a superb yorker, Cummins bowled out Khaya Zondo’s leg before wicket for 39 and South Africa’s fifth wicket.

Two terrifying deliveries slammed into Marco Jansen’s upper body as the skipper charged in to lead the Australian bowling attack.

Kyle Verreynne edged Steve Smith at slip for 19 in the 151st Test catch, giving Cummins yet another wicket.

Khawaja fails to score a double ton after Cummins declared his team’s first innings after lunch to pursue victory after rain again prevented play in the morning session.

Usman Khawaja missed out on his first Test double century due to Cummins’ decision to declare, leaving him stranded on 195 not out.

The weather is expected to get better, and Australia may have 98 more overs left on Sunday to beat South Africa.

The Proteas lost all 20 wickets in 86 overs during the first Brisbane Test, while South Africa lasted 137.3 overs in Melbourne.

In order to secure a spot in the June World Test Championship final in London, Australia is aiming for a series sweep.

After winning the first Test in Brisbane by six wickets in two days and then crushing the Proteas in Melbourne by innings and 182 runs, Australia leads the series 2-0. 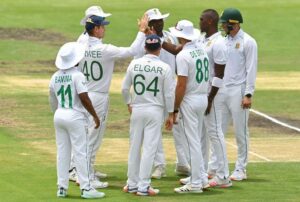 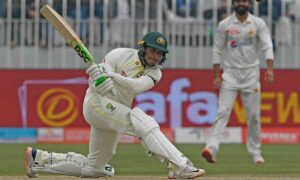 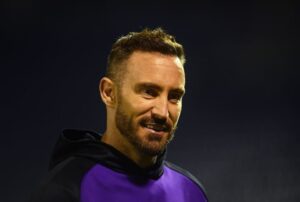 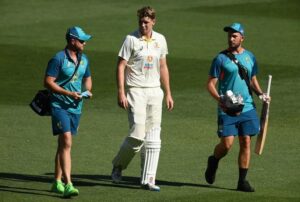 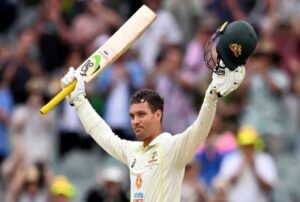 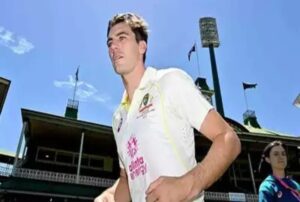 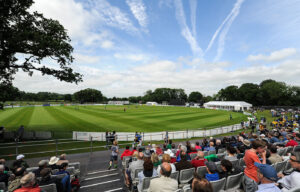 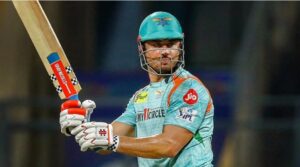 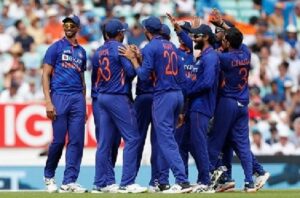 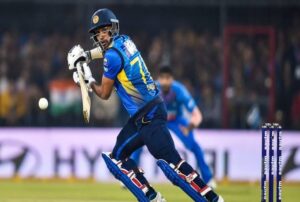 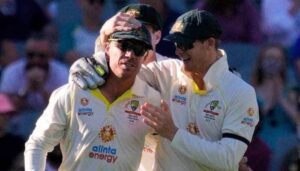