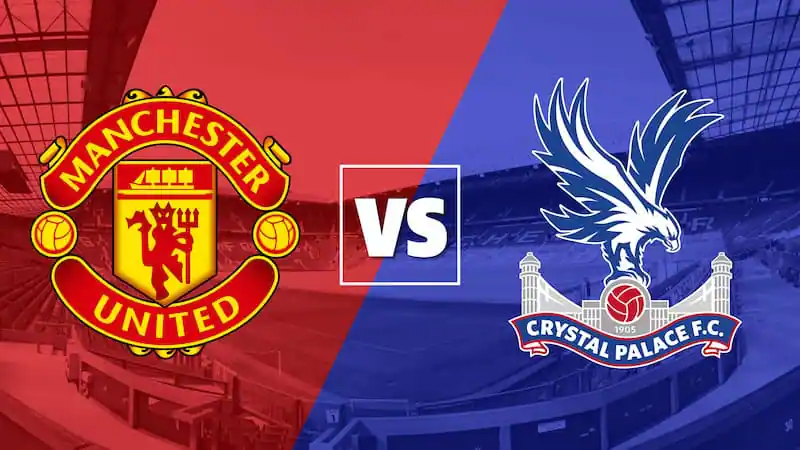 International club friendly: Man united vs crystal palace-prediction, head-to-head, live stream, lineups, and ground. Manchester United is hoping to make three victories from their opening three pre-season matches when they take on Premier League side Crystal Palace on the 19th of July, 2022.

The Red Devils have already beaten Liverpool and Melbourne Victory in their two friendly matches this summer, while Palace will enter this contest after a 2-0 loss to Liverpool in Singapore on Friday.

Head coach Erik ten Hag will not be getting too carried away with the recent successes, but there have been plenty of positive signs, and the fact that the team has scored eight goals in the absence of Cristiano Ronaldo pleased the new management team.

Anthony Martial has scored in back-to-back matches, while new signing member, Tyrell Malacia has impressed at left-back, and the Red Devils are now set to round off their tour against Palace and Villa before heading back to Europe for friendly matches against Atletico Madrid and Rayo Vallecano.

After these events, Manchester United will open their 2022-23 Premier League campaign at home to Brighton & Hove Albion on the 7th of August, 2022.

Christian Eriksen was confirmed as the second signing member of the team, while a deal with Ajax’s Lisandro Martinez is rumored to be on the verge of going through, but none of the mentioned players will join up with the squad in Australia, with their debuts instead potentially coming against either Atletico or Rayo.

Palace, meanwhile, has played four friendly matches this summer, drawing with Accrington Stanley and beating Millwall before suffering a 2-0 loss to Liverpool in the opening game of their pre-season tour.

The match between Manchester United and Crystal Palace is scheduled for an 11.10 am BST start on Tuesday, July 19, 2022.

The famous Melbourne Cricket Ground in Australia is set to host the match.

Where to watch the match between Manchester United and Crystal Palace?

TV channel: The match will be on both Palace TV+ and MUTV, with the coverage starting shortly beforehand.

Live streaming: Subscribers will be able to watch the match online via the websites of the club.

Live blog: All the action can be followed via Standard Sport’s live blog.

Manchester United should have David de Gea and Raphael Varane available after the said pair missed the win over Melbourne Victory. Marcus Rashford is set to start, while Tyrell Malacia is pushing to be back in the team from the off.

Hannibal Mejbri and Alejandro Garnacho are on hold to be afforded minutes.

Crystal Palace is without a few first-team stars in Australia, meaning Patrick Vieira will likely stay with a familiar team to the one which lost to Liverpool.

Jean-Philippe Mateta, Odsonne Edouard, and Jordan Ayew are in the line to start once again.

Both teams continue to give time to all the squad players to prepare for the upcoming season.

Manchester United already appears to be in good shape under Erik ten Hag, though it is still very early days. Palace is going through a tough pre-season with their squad split across two continents due to visa issues.

United is predicted to have enough about them to make it three wins from three. A 2-0 win.