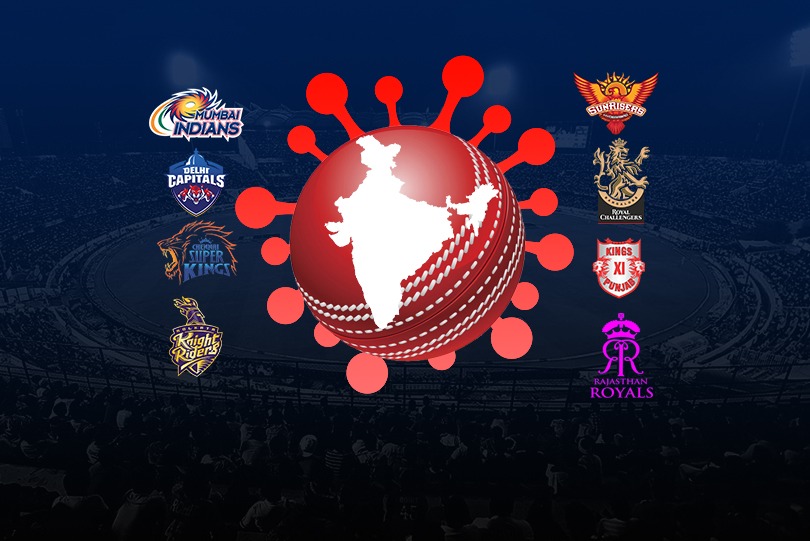 The Previous season of IPL held in Dubai but this BCCI announces that all matches will be played in India. While the Opening Match of IPL 14 will play on 9th April 2021. Mumbai Indians vs Royal Challengers Bangalore will play the First Match. Whereas the Final Match Of the Indian Premier League will play on 30th May 2021 at Narendra Modi Stadium, Ahemdabad.

Total 8 Teams will take part in the Upcoming Season of the Indian Premier League. Mumbai Indians are the defending champions of IPL, they Defeated Delhi Capitals in the Final. Whereas Mumbai Indians is also the most successful team in IPL with 5 titles 2013, 2015, 2017, 2019, and 2020. So Mumbai Indians has a great chance to make Hattrick of Titles this year.

IPL is the most thrilling cricket tournament in the world. Cricket Fans are always excited to watch the Indian Premier League. So the score of IPl is available for all Cricket Fans. For the complete details check it out below.

How To Watch Indian Premier League?

Star Sports Network will broadcast tv in India. While the tv will be broadcast in various countries. Make sure you check it out below the complete TV Channels List. Digital tv is also available. Hotstar App will provide you with score of the Indian Premier League. To catch the DIgital tv channel cricket fans needs to have a Subscription and access through the Internet.