All Team List of the IPL 2022 Including 2 New Teams 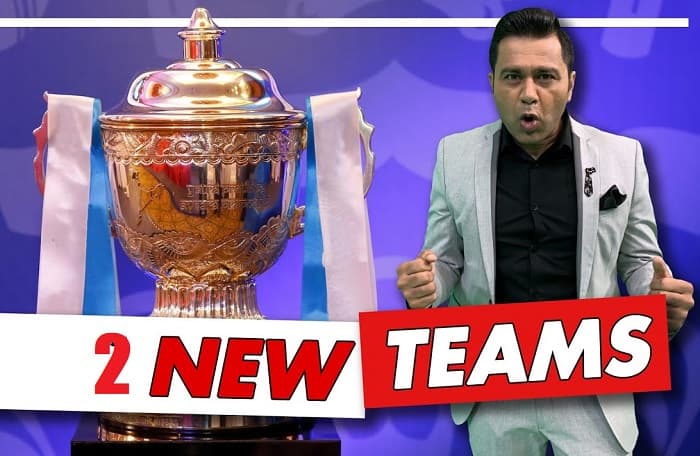 Cricket is one of the famous sports that is famous all over the world and the other famous part if it is IPL which is a twenty20 Cricket League. Check IPL 2022 all 10 Teams Name with Squads.

There are ten teams of India that participate but the exciting news for the upcoming year is that there are more new 2 teams added in the IPL. The other two team name is Lucknow and Ahmedabad.

The IPL team is growing slowly growing more, RP Sanjeev Goenka is the new owner of the Lucknow team. So below let’s check out the complete details about the All Team List of the IPL 2022 Including 2 New Teams.

As mentioned in the above details, there are going to be seventy-four matches played where each team is going to play seven home matches and seven other matches.

The BCCI of cricket said “The new franchises will participate in IPL from 2022 season onwards subject to the bidders completing the post-bid formalities as specified in the ITT document.

The IPL 2022 season will comprise ten teams and will have 74 matches, wherein each team will play 7 home and 7 away matches,”

Also, only two winning bids of the team are welcome on the game, the President of BCCI said “The BCCI is happy to welcome two new teams from the next season of the Indian Premier League. I would like to congratulate RPSG Ventures Ltd. & Irelia Company Pte Ltd for being the successful bidders.

The IPL will now go to two new cities in India viz in Lucknow and Ahmedabad,”

The president further adds “It is heartening to see the inclusion of two new teams at such a high valuation, and it reiterates the cricketing and financial strength of our cricket ecosystem.

True to IPL’s motto of ‘Where Talent Meets Opportunity, the inclusion of two new teams will bring more domestic cricketers from our country to the global stage.”