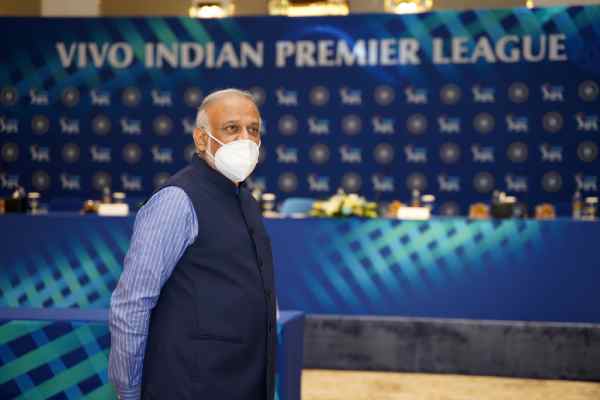 There are many formats of cricket ODI, T20, and test but for the last few years, IPL is a game which is a favorite of every cricket fan.

In the Indian Premier League, 2022 session two teams are going to add to this league, on 25th Oct bidding of this session is done.

In the 2021 session as we know CSK won this trophy for the fourth time, In the next session there is surely competition is tough.

Here you came to know about the name of those teams and the names of bidders who buy them.

On 25th Oct in Dubai bidding of two new teams held the name of these teams based on city of Lucknow and Ahemdabad.

Sanjiv Goenka is chairman of the RPSG group previously they also invest in Rising Pune Supergiant at that time when CSK and RR is banned in the years 2016 and 2017.

This is based in swank new Atal Bihari Vajpayee Stadium in Lucknow, this stadium has a capacity of 50000 spectators.

It is really a happy moment for IPL fans of UP now they can cheer their own team in the next session of the Indian Premier League.

This stadium has the capacity to accommodate 132000 spectators. The owner of this franchise is a business mingling firm that has offices all over Asia, N America, S America, and Europe.

The base price of these new teams is Rs 2000 crore this amount is fix by BCCI. Apart from Lucknow and Ahemdabad other cities which are in options are-