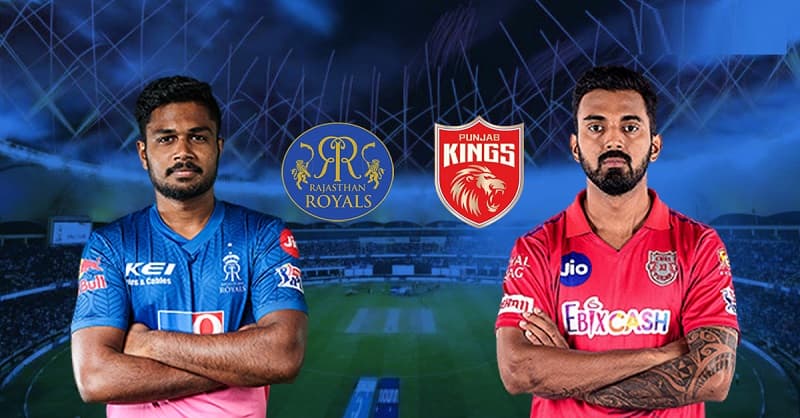 Rajasthan Royals will be taking it over Punjab Kings in the upcoming 32nd match of the Indian Premier League. The 14th season of the league is rolling out with the matches at the Dubai International Stadium, Dubai. Check PBKS Vs RR Live Score, IPL 32nd Match Head to Head Prediction, Squads, and more.

The tournament is pulling over the phase of the popular league IPL. Rajasthan Royals have played in a total of 7 matches in the league where they have been winners of 3 games. The team lost in a total of 4 matches holding position 5 on the points table.

On the other hand, Punjab Kings have played 8 matches in the league where they are the winners of 3 matches. The team has lost in a total of 5 matches of IPL season 14. They hold 6 points in the points table of IPL.

RR will be taking it over PBKS in the upcoming match of IPL. It is going to be the 32nd match of the tournament where the match will be hosted at Dubai International Stadium.

The winners are predicted on the basis of analysis however, the final results will be out after the matches.

The matches will be streaming live on the official broadcasting partners of the league. The live streaming rights for the league are with the Star Sports Network.

The channel will be streaming all the matches of IPL live on Star Sports Network.

You can also enjoy the streaming on the digital platform Disney+ Hotstar.