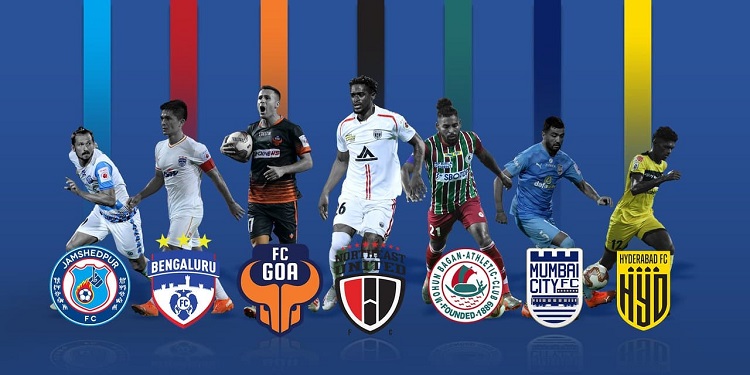 The Indian Super League is one of the most famous and highest football leagues, which consists of 11 teams and they play against each other. The upcoming league was the eighth edition and the match has been scheduled for the month of November. Check ISL 2021-22 All Teams Owner Name List.

The teams participate and give their best in the league as the team with the highest score, in the end, won the league title and the other top four clubs get qualified for the playoffs.

Each team needs the owner to handle the details and work as a team and unity, the owner helps in everything almost. So now let us check out the complete details about ISL 2021-22 All Teams Owner Name List.

As mentioned earlier, there are many teams participating in it and each team has strong players with them and which are mixed that is some local players and some foreign players to make team more strong.

So below you can check out the team’s