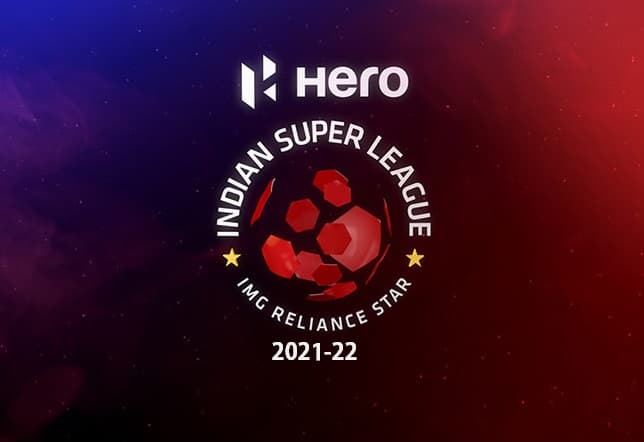 The Upcoming Season of the Indian Super League will be its 8th Edition. ISL successfully completed its Seven Season and gain a lot of support from Indian Football Fans. Indian Super League’s main aim to promote football in India. And also to provide Talanetd footballers for Indian Nationa Team. Whenever everyone talked about Indian Football, the only name that comes to mind Indians is Sunil Chetri. Sunil Chetri is the star of Indian Football and also he is the second most top scorer in International Football. Check ISL 2021-22 Starting Date, Schedule, Download Fixtures in PDF, News.

Total 11 teams will feature in the upcoming season. Indians Players, as well as Foreign players, also take part in the ISL. Mumbai City FC is the defending champions of ISL. They defeated ATK Mohun Bagan in the finals and win 1st Major ISL Title. Ferran Coromonias Spanish footballer is the Top Goal Scorer in ISL with 48 Goals. While Mandar Rao Desai from Mumbai City FC is the Most Appeared football in ISL, he played 114 games.

Q – Which is the richest team in ISL?
A – Mumbai City FC

Q – Who is best ISL player?
A – Ferran Corominas

Q – Who is the best goalkeeper in ISL?
A – Amrinder Singh from Mumbai City

Q – Who is the most powerful defender in ISL?
A – Peter Hartley from Jamshedpur FC