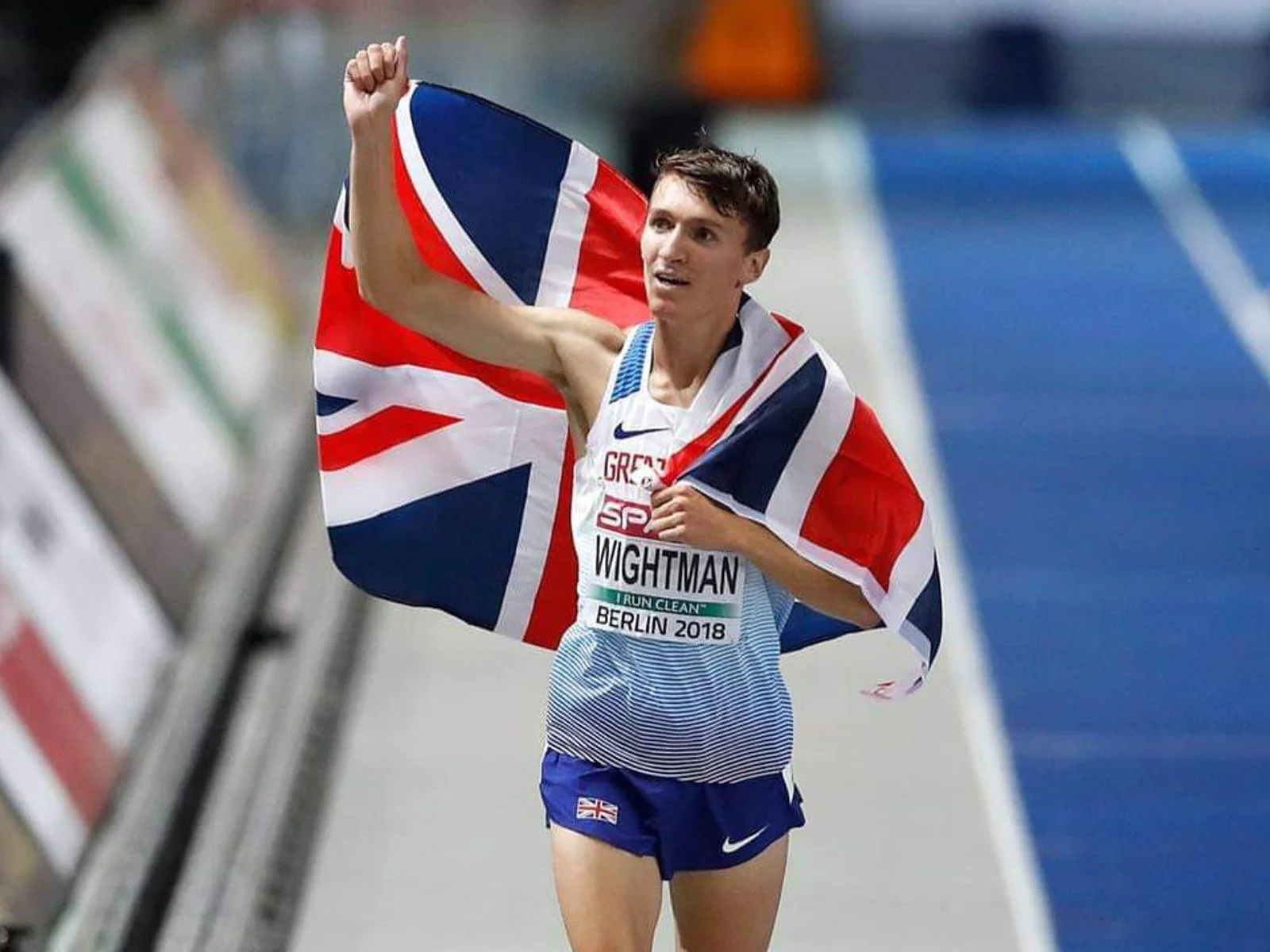 Wightman was born on July 11, 1994, in the English city of Nottingham. Before going to Loughborough University, he went to two private schools in Edinburgh: Stewart’s Melville College and Fettes College. Geoff Wightman, his father and trainer, ran the marathon for England at the Commonwealth Games in 1990. In addition, his mother, Susan Tooby, and his aunt ran for Great Britain at the Olympic Games.

Jake Wightman on the International Platforms