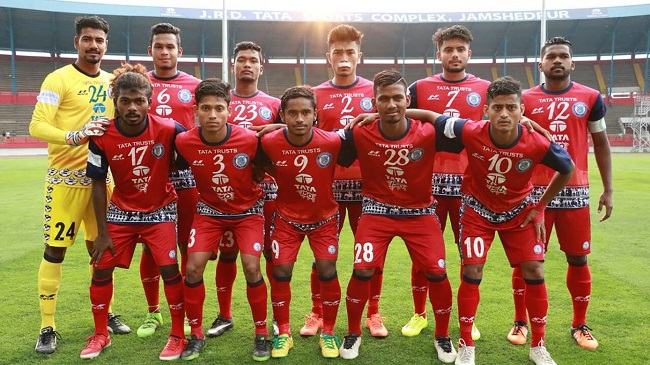 The club is under the ownership of Tata Group and the CEO of the club is Mukul Choudhari. The head coach for the club is Owen Coyle. The club has been in the playoffs for season 2020-21.

Check out more details about the Jamshedpur FC Squad for ISL 2021-22 squad, stadium, and records details here on this page.

Here are details about the current squad for the team Jamshedpur in the ISL.

The ground for the club is JRD Tata Sports Complex which is known by the name ‘The Furnace. The capacity for the ground is 60,000 where the division is like 24,424 visitors for ISL matches and 40,000 for other sports on the ground.

The club has been taking part in ISL since its establishment of the club in 2017. The club played their first match in 2017-2018 ISL. Here are the records for the club for every season.

The team has a set of technical teams where there are head coach, assistant coach, goalkeeping coach, and many more technical positions.