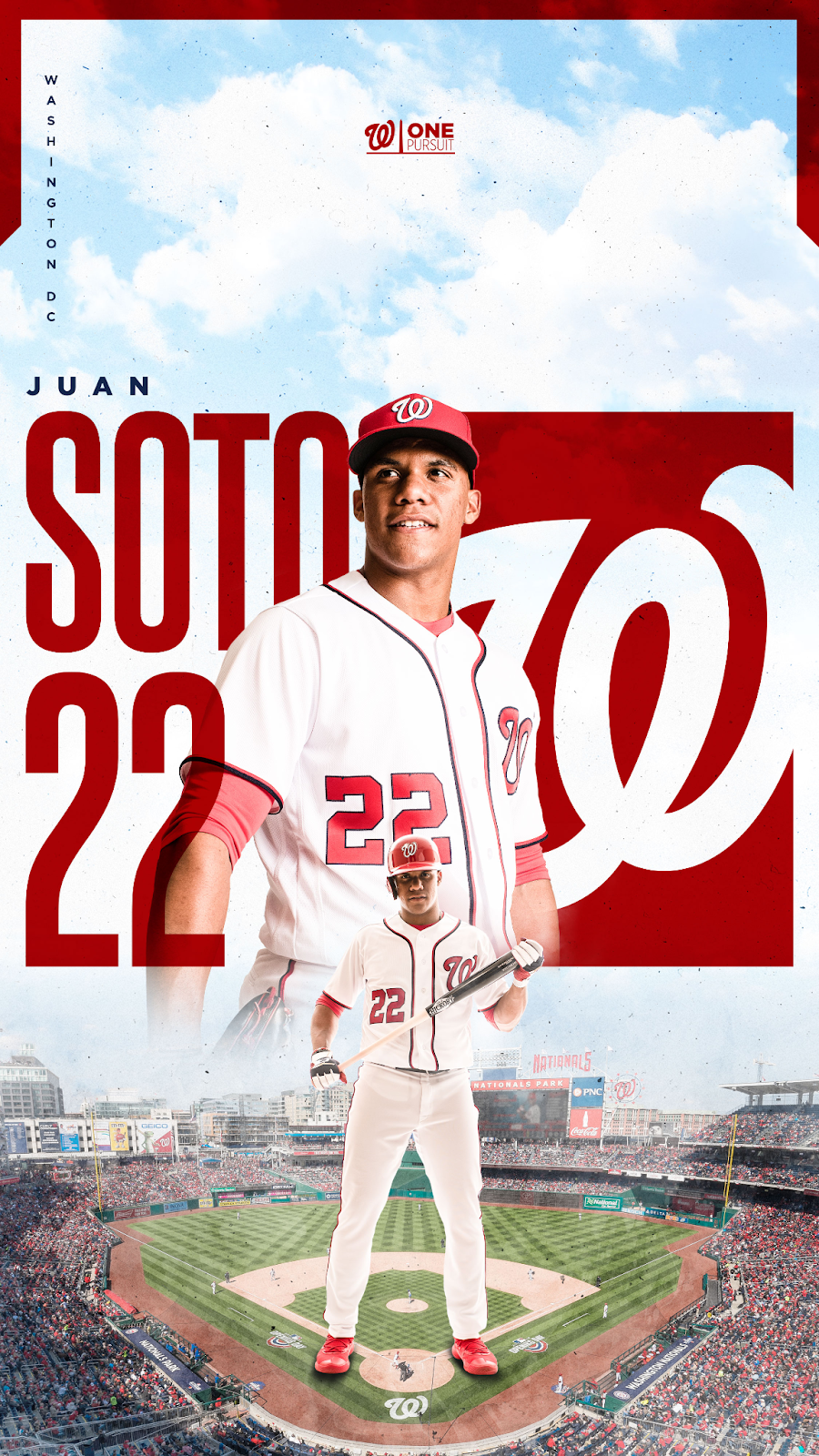 Juan Soto trade: Just one week is left until the major basketball trade deadline. Washington nationals are discussing a trade with an outfielder as per the information by CBC sports. His availability in the trade arises from his recent rejection of a $440 Million extension.

Many teams will be willing to land the Superstar in their team, CBC has already ranked the possible teams that would be willing to go all in for Juan.

The cardinals will be typing the list and can go all in since they have top-shelf prospects. Cardinals can trade Dylan Carlson with home, and Juan will be replaced. Moreover, they would have enough money for Juan since the contract with Paul Goldschmidt’s ended. But to bring a player of Soto’s caliber is not in their DNA. So it would be interesting if it actually happens.

The idea of Juan Soto and Julio Rodriguez outfield together is sure a treat for the fans. It will attract a lot of business for mariners. Mariners meet all the categories to bring in Soto, but will they go aggressive in the trade? With their recent aggressive move, if they have enough prospects and manage to be more aggressive with this one.

Getting the top 5 players on the team will bring in a historic season for them. The lineup for outfield Stanton, Soto, and Judge will be ridiculously unique for Yankees and Yankee fans. However, this will come down to whether the Yankees are ready to trade their top prospect, Anthony Volpe. Would they be able to add Soto to their terrifying lineup, it would be interesting to see.

They might not have the best farm system, but they have the prospects to trade in Soto. moreover, they will be willing to go up in payroll