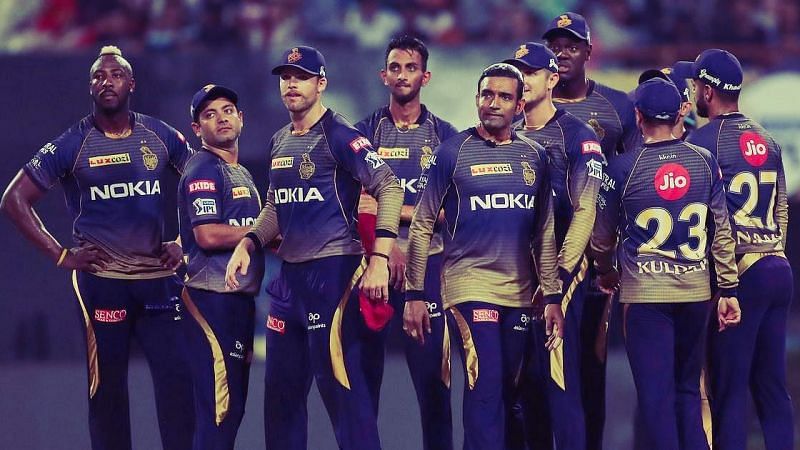 Team Kolkata Knight Riders ownership is in partnership between the two. Bollywood superstar Shahrukh Khan and wife Gauri Khan’s Red Chillies Entertainment are 55% owners of the team. The company comes into existence in 2003 where it has a full film studio in Mumbai.

Mehta Group of Companies own 45% of the team which comes into existence in 1998 is 23 years ago. It is a private company that invests in sugar, cement, packaging, packaging, floriculture, engineering, electrical cable, consulting, and many more. Juhi Chawla Bollywood actress along with her spouse Jay Mehta owns 45% of the team KKR.

The captain of the team is Eoin Morgan who is an English cricketer with the role of Middle-Order Batsman. He is also a captain of the England Cricket Team. Under his captaincy team, England has won the 2019 ICC Cricket World Cup.

He was a part of the Ireland cricket team previously in ODIs and he is the first player to score an ODI hundred for two nations. In March 2021 he bags a record of being the first male cricketer for England to play in the 100 T20I series.

The coach for the team is Brendon Barrie McCullum who is a former cricketer from New Zealand. He plays matches in all formats and is also the former captain. His journey in cricket is commendable and is one of the finest batsmen.

His role in the game is of the opening batsman, wicket-keeper. The jersey for the team is of Violet color with the shoulder having a yellow color.

The bottoms are also violet in color and there will be logos of the sponsors of the team are printed over the jersey.

The home ground of the team is Eden Gardens, Kolkata. The capacity for the ground is 68,000 where the area spreads over 50 acres.