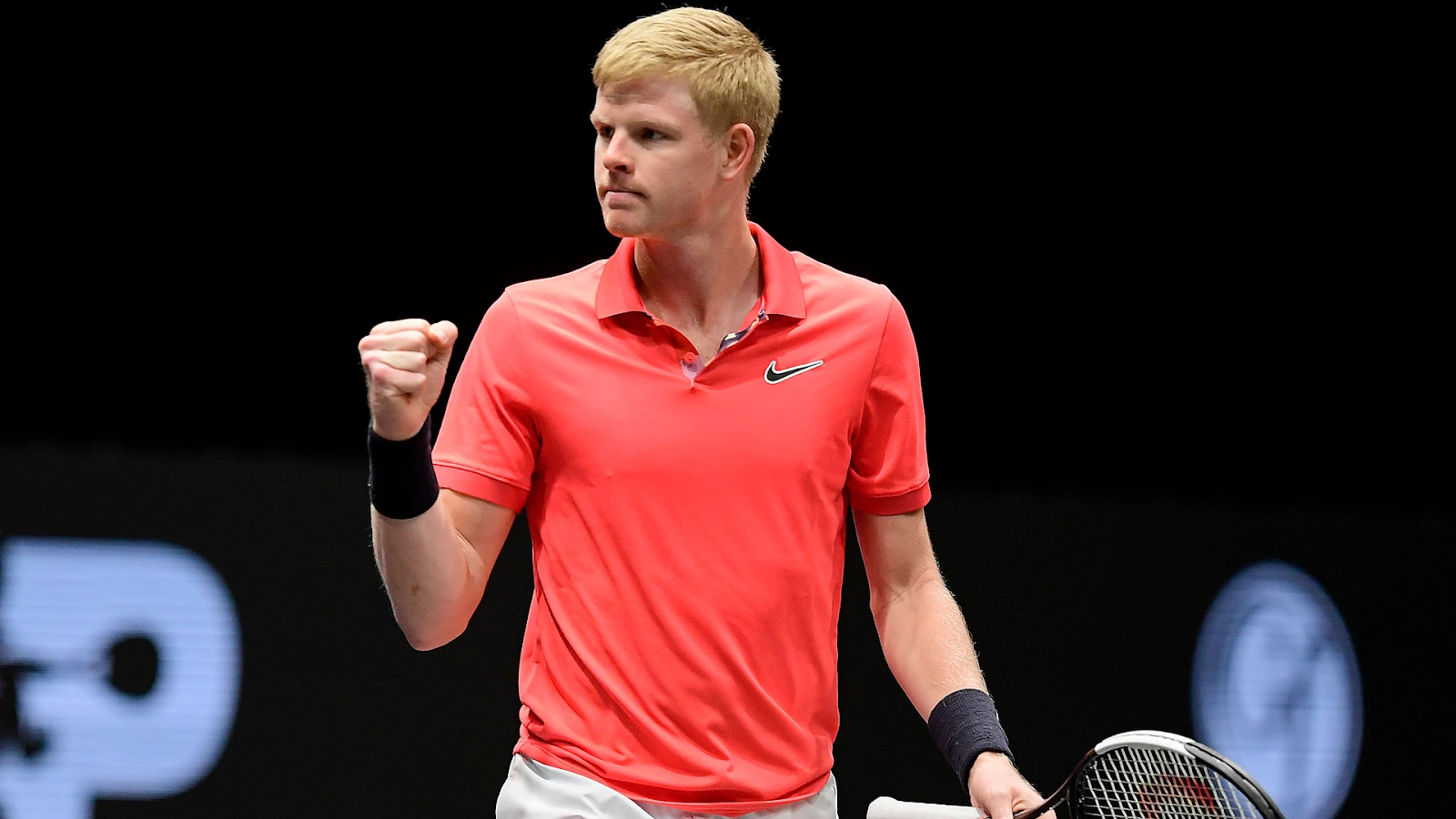 Kyle Edmund makes a comeback in the winning circle at Citi Open: Kyle Edmund entered the second round of the Citi Open. He defeated Japanese qualifier Yosuke Watanuki. Edmund underwent three knee surgeries in 2020. But he is finally back on the Association of Tennis Professionals Tour. Kyle played his first tour-level match since 2020 on Monday in Washington D.C.

After two years of struggle, Edmund has found his way back to the winner’s circle on the ATP Tour.

The former World No.14 is finally fit. He showed off his resurgent form on 1 August at the Citi Open. Kyle defeated Yosuke Watanuki for 6-4, 7-6(8).

“There were long periods where I was just out, could not play, did not pick a racquet up for five months. It was not fun at all.”

“These sorts of matches and these events are something you imagine, when you are out, being there. I watched too many matches on TV. I always pictured myself being out here. And today I was out here playing my first tour event in a very long time.”

Edmund managed to save five of six break points. He emerged back from 4-2 down in the second set. He set up a second-round match with Dan Evans in Washington D.C.

“I did not find it easy today. He is a tricky player, very energetic. I just kept in there and I just told myself that I have been out too long and worked too hard just to not be there. Even in the second set, I went down very quickly. I just sort of hung in there and got my reward in the end.”

“I just got my opportunities and tried to take them.”

Edmund missed 21 months due to his injuries. But he is happy to feel the warm embrace of the tennis court once again.

“It is something that you miss, just feeling the buzz, hearing the crowd, it sounds weird, even just playing tennis when there is pressure. It is great to be playing. There are some things I need to do better, but you only get better by putting yourself in these situations, and just experiencing it and keep learning from it,” he stated.

His feelings for the sport have been strengthened because he missed it all those times.

“It showed me that I loved the game,” he told the Association of Tennis Professionals. “If I did not love it, it would have been easy to walk away. There were plenty of opportunities to do that.”