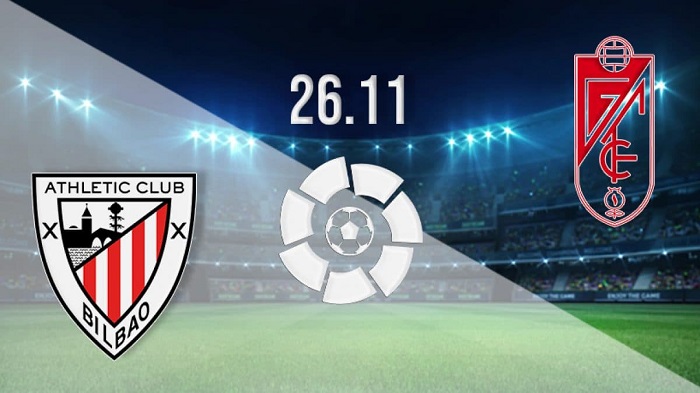 La Liga is all set that is the men’s professional football division of the Spanish Football league, Athletic Club, and Granada teams are all set to go against each other on 27th Nov 2021/22 at 1:30 am IST. The venue of the match is San Mames Barria. Check Athletic Club Vs Granada Match Prediction.

The Athletic club is standing at the eighth position of the table with 19 points, whereas Granada is in the 17th position of La Liga points table.

The match is going to be very interesting and entertaining, to all the Indian fans you can catch the online streaming on the Voot app. So now let us La Liga 2021 Athletic Club Vs Granada Match Prediction, Line-Ups, Head To Head Records, TV Coverage Details.

As mentioned in the above details, Athletic Club is at 8th position, where they have to manage to win four-game draw seven and lose 2. Whereas Granada has won only two-game in which 13 are outings five draws and six losing games.

So in match prediction, it is expected that Athletic club will win the game, as they are a strong team and have strong players with them. Also, they are doing well so far. And tomorrow the favorite team of La Liga match is Athletic Club.