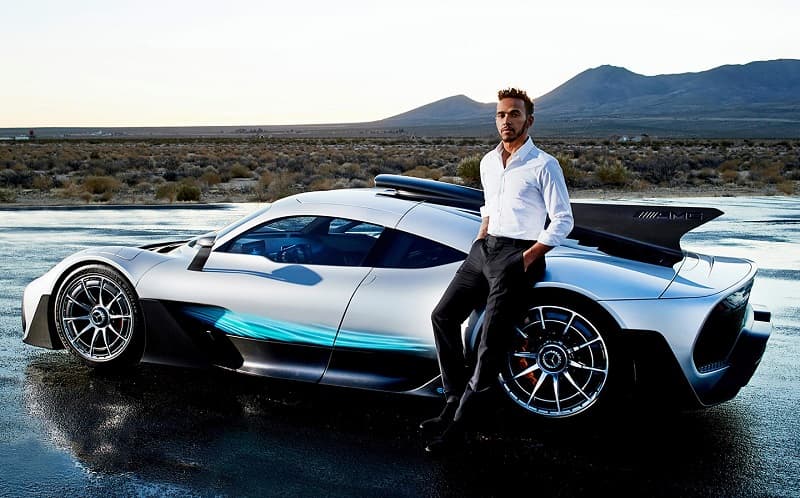 Lewis Hamilton is a professional racing driver of British origin where takes part in Formula One (F1) for Mercedes. From 2007 to 2012 he has been driving the McLaren and has numerous records to his name. The British origin player with the car number 44 has a huge collection of cars in his garage. Check Lewis Hamilton Car Collection List And Its Price.

He is popular for his exclusive and expensive car collection. He is a 7 times championships winner and has 100 wins with 176 podiums. His first entry in the racing was during the 2007 Australian Grand Prix and his first win was the 2007 Canadian Grand Prix.

Lewis Hamilton has a huge collection of luxury cars to his garage. All the top class exclusive cars are in his collection and here is a list of all the luxury cars owned by the racer.

Mini Cooper is the player’s first car to his collection which he bought in 2002. It was the year when got his driving license.

Ferrari 599 SA Aperta is another supercar to his collection which is one of the rare cars in his garage. He bought the car when there were only 80 in the production.