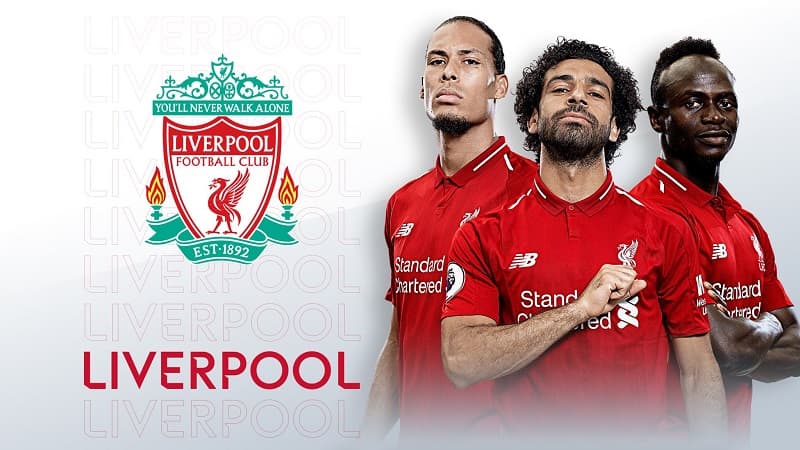 Liverpool 2021-22 is back with the brand new list of all the fixtures for the season. The fixture is confirmed and The Reds will be starting off with the matches this August. It is going to be the 130th season of the tournament while the 60th season of the club. So check Liverpool Fixtures 2021/22.

English football will soon bring out the matches where Liverpool will be a part of the tournament like FA Cup, the EFL Cup, and UEFA Champions League along with the Premier League.

Check out the entire list of the Liverpool Fixtures 2021-22 schedule and dates here on this page.

The fixtures are starting this August 2021 with the first matches with Norwich at Norwich. The fixtures continue with Burnley, Chelsea for the month. The other fixtures for the Sep are Leeds United, Crystal Palace, Brentford.

the November is full of fixtures with West Ham United, Arsenal, Southampton, Everton. The December fixtures are Wolverhampton Wandered and Aston villa. the next two fixtures are with Tottenham Hotspur, Leeds United, and Lanchester United

The new year will start with the fixtures with Chelsea, Brentford, Crystal Palace. February will be packed with matches with Leicester City, Burnley, Norwich City, and Arsenal. The march will have matches with Brighton & Hove Albion.

The march tournament continues with Manchester United. The fixtures of April will be with Watford, Manchester City, Aston Villa, Everton, Newcastle United. May will have the fixtures with Tottenham Hotspur, Southampton, and Wolverhampton Wanderers.