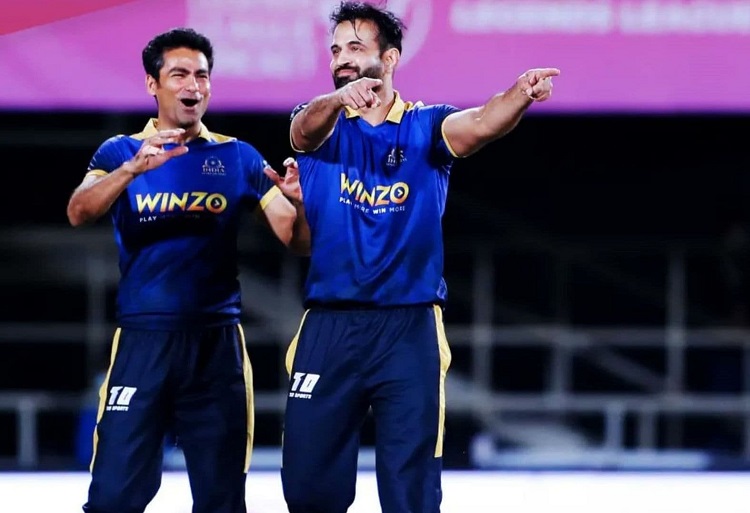 Both the team are in the top two spots with 2 each point that is something very exciting as they are the strong teams. So now let us check out the complete details about India Maharajas vs World Giants, 5th Match Prediction – Who will win? Match Details, Squads, TV coverage Details.

As mentioned in the above details the teams are at the top position so it’s hard to predict or analyze for one team who will win the match, In the last match, India Maharaja’s chased a total of 176 in the first game and in the second game World Giants ease with 206.

The battle between both teams is hype very much and seeing the circumstance of the team, it is not an easy task to take one team name.

However, the match prediction to winning out the game is India Maharaja’s

The Legends League cricket is going to live telecast the matches on the Sony Sports network channel where the live coverage of the league matches will be done. On Sony Ten 1 and Sony Ten 3 channels, you can also catch out the online streaming on the Sony Liv app.