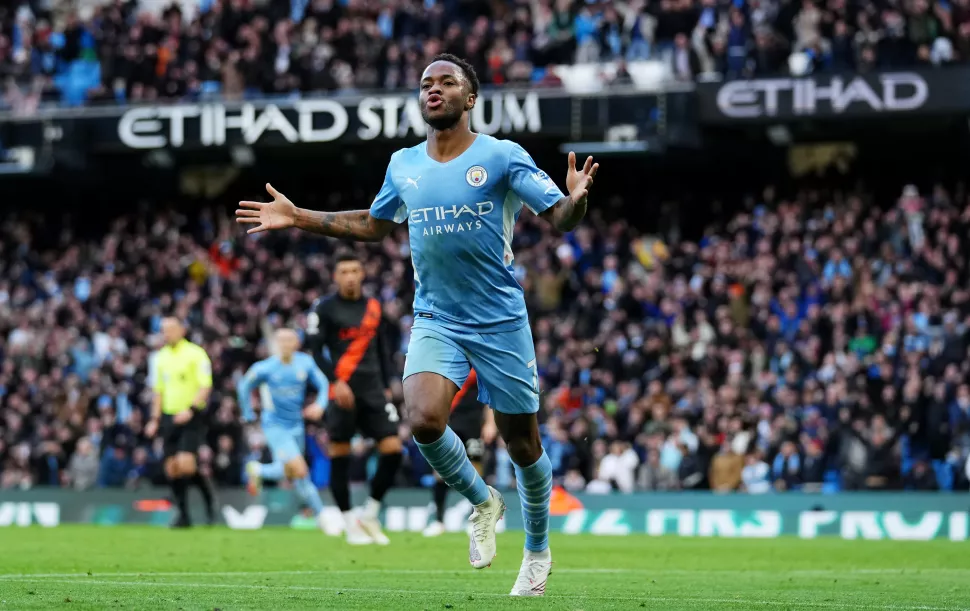 Manchester city’s all-time top scorers. Man City, the dominant force in English football for the past few years, has been aided by some of the best goal scorers in the country.

But in the Premier League, who has been the six-time champions’ top scorer? The best players are ranked by FFT.

Then again, who else did you expect it to be?

A statue of the Argentine legend was unveiled at the Etihad Stadium earlier this year. During his ten years with Manchester City, he scored many key Premier League goals, but none more so than a strike on May 13, 2012…

Even though Sterling already has more than 100 Premier League goals to his credit (including 10 while playing for Liverpool), he is on the verge of scoring 100 goals in the league for Manchester City.

One of just two midfielders in Premier League history (the other being Frank Lampard) with at least 20 goals in a season, City great Yaya Toure did it in 2013/14.

There will be a place for him on this list for some time to come, despite the fact that he failed to score more than 10 goals in any of his remaining seven seasons with the club (or any other team during his career).

Silva, a non-striker who became an all-time City great, won four trophies in a decade at the Etihad Stadium under three different managers.

And few Premier League players have started their account in the league with as remarkable a goal as Silva; the silky-smooth Spaniard threaded his way through the Blackpool defense before lazily flicking the ball in with his wand of a left foot.

It is possible that Jesus has played his final game for City and scored his final goal for the club. Jesus has been strongly connected with a move to Arsenal this summer, which will also see Erling Haaland come at the Etihad Stadium.

But if this is it, the Duracell bunny Brazilian will leave having given City fans plenty of memories, including the goal he scored away at Southampton on the final day of the 2017–18 season, which secured the club’s place in the record books as the winner of the Premier League’s inaugural 100-point season.

Ex-Manchester United forward Carlos Tevez may have faced an uphill battle in his new role at the Etihad Stadium. In his first season in the Premier League, he scored 23 goals, making him the top scorer in the division.

In the 2021–22 season, De Bruyne had the best scoring year of his whole professional career, scoring 15 goals in the league for City. He is a leading candidate to be considered the City’s greatest player of all time.

As the “other” scorer in that thrilling stoppage-time period against QPR on the final day of the 2011/12 campaign, Dzeko’s place in City mythology is easy to ignore. However, his goal was one of the most important goals the club has ever scored.

The tall Bosnian scored at least ten goals in the Premier League in all three of his full seasons with the club, with his total for that competition reaching a career-high 16 in the 2013–14 campaign, which also saw City win another title. 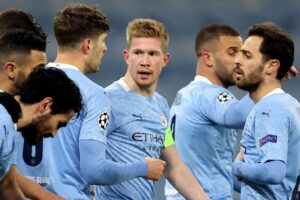 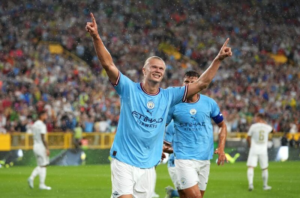 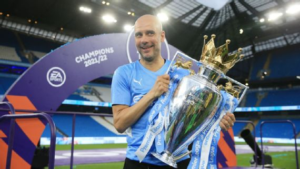 Can Man City convince Pep Guardiola to renew his contract or will the coach move on? 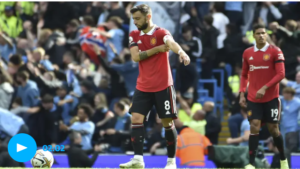 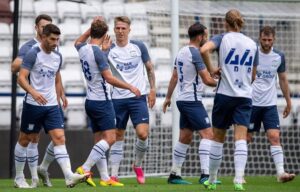 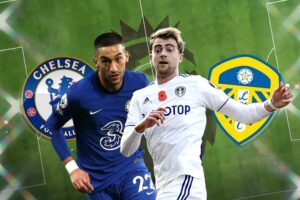 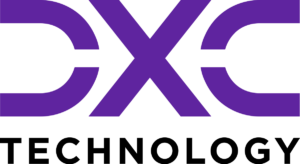 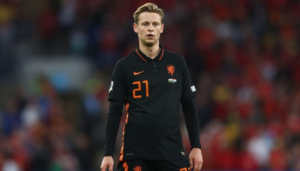 Three players stood out in the first game against Crystal Palace. 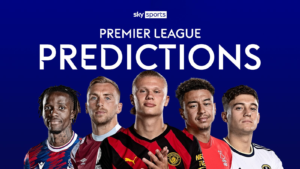 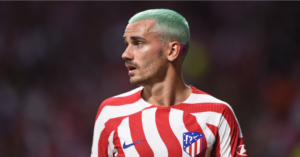